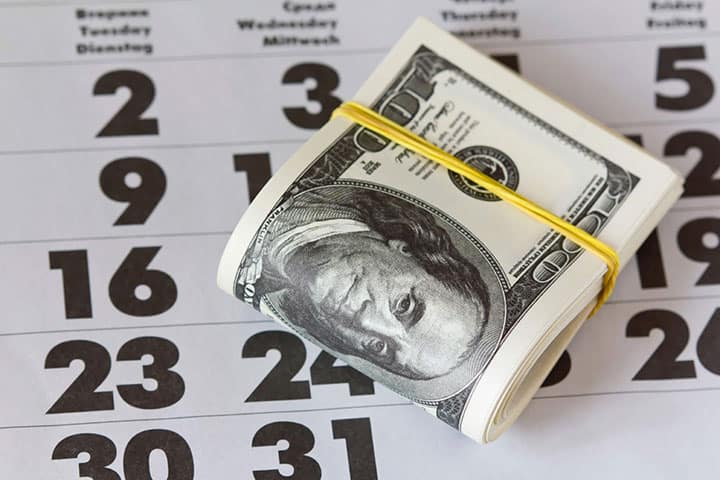 As the end of the year approaches, it is a good time to think of planning moves that will help lower your tax bill for this year and possibly the next. Factors that compound the challenge include turbulence in the stock market, overall economic uncertainty, and Congress’s failure to act on a number of important tax breaks that expired at the end of 2014. Some of these tax breaks ultimately may be retroactively reinstated and extended, as they were last year, but Congress may not decide the fate of these tax breaks until the very end of 2015 (or later). These breaks include, for individuals: the option to deduct state and local sales and use taxes instead of state and local income taxes; the above-the-line-deduction for qualified higher education expenses; tax-free IRA distributions for charitable purposes by those age 70-1/2 or older; and the exclusion for up-to-$2 million of mortgage debt forgiveness on a principal residence.

Higher-income earners have unique concerns to address when mapping out year-end plans. They must be wary of the 3.8% surtax on certain unearned income and the additional 0.9% Medicare (hospital insurance, or HI) tax. The latter tax applies to individuals for whom the sum of their wages received with respect to employment and their self-employment income is in excess of an unindexed threshold amount ($250,000 for joint filers, $125,000 for married couples filing separately, and $200,000 in any other case).

The surtax is 3.8% of the lesser of: (1) net investment income (NII), or (2) the excess of modified adjusted gross income (MAGI) over an unindexed threshold amount ($250,000 for joint filers or surviving spouses, $125,000 for a married individual filing a separate return, and $200,000 in any other case). As year-end nears, a taxpayer’s approach to minimizing or eliminating the 3.8% surtax will depend on his estimated MAGI and NII for the year. Some taxpayers should consider ways to minimize (e.g., through deferral) additional NII for the balance of the year, others should try to see if they can reduce MAGI other than NII, and other individuals will need to consider ways to minimize both NII and other types of MAGI.

We have compiled a checklist of additional actions based on current tax rules that may help you save tax dollars if you act before year-end. Not all actions will apply in your particular situation, but you (or a family member) will likely benefit from many of them. We can narrow down the specific actions that you can take once we meet with you to tailor a particular plan. In the meantime, please review the following list and contact us at your earliest convenience so that we can advise you on which tax-saving moves to make.

Questions on tax planning for 2015? Contact us. We are happy to help. Contact your Keiter representative or 804.747.0000 | information@keitercpa.com.