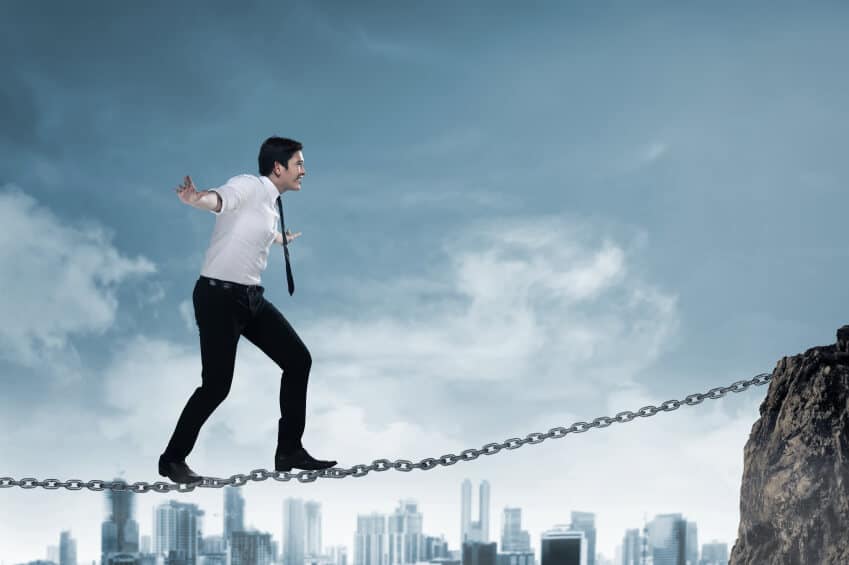 The American Institute of Certified Public Accountants (AICPA) recently released this year’s Audit Risk Alert (Alert), Not-for-Profit Entities Industry Developments – 2016.   The usual audience for this Alert is auditors of financial statements of nonprofit organizations; however, board members and internal management of nonprofit organizations can gain insight from the information provided in the Alert related to recent economic, industry, technical, regulatory, and social developments and how that may impact their organizations, donors, and financial statements.  Below are some highlights of this Alert.

The U.S. economy is considered by many to have recovered from the recent economic recession.

Although the overall economic situation has been improving recently, contributions and government funding have not yet returned to their pre-recession levels.

Performance or impact reporting continues to be requested by donors, regulators, and ratings agencies.  Nonprofit organizations are looking at new ways to present financial and program results including:

All business, including not-for-profit organizations, are experiencing an environment with rapid growth in data hacks and use of stolen credit cards.  There were an estimated 1 billion data records compromised in 2014, a 78% increase from 2013.   Not-for-profit organizations can mitigate the impact of a data breach and use of stolen credit cards by proactively increasing the security of certain data to include:

For the first time since 2013, Moody’s revised its outlook for higher education from negative to stable, noting that the sector will see neither significant growth nor deterioration over the next twelve to eighteen months.  Also, Moody’s expects operating revenue for four-year institutions to increase 3% driven mainly by an increase in net tuition revenue.  In response to pressures from Congress and the public to make college more affordable, many colleges and universities have increased the availability of student aid from grants, scholarships, and fellowships.  Between 2010 and 2015, institutional aid increased 32%, from $30.2 billion to $39.8 billion. Conversely, federal loan volume declined 17%, from $74.9 billion to $62.1 billion, during that same period.  Although overall revenues are expected to increase, the increase has been offset mostly by increased grant aid available to students.

This section of the Alert discusses the following recent legislative and regulatory developments and the effects on nonprofit organizations in greater detail:

This section of the Alert discusses the following recent accounting issues and developments and the effects on not-for-profit organizations in greater detail:

Questions on this topic?  Contact our not-for-profit team.  We are here to help. 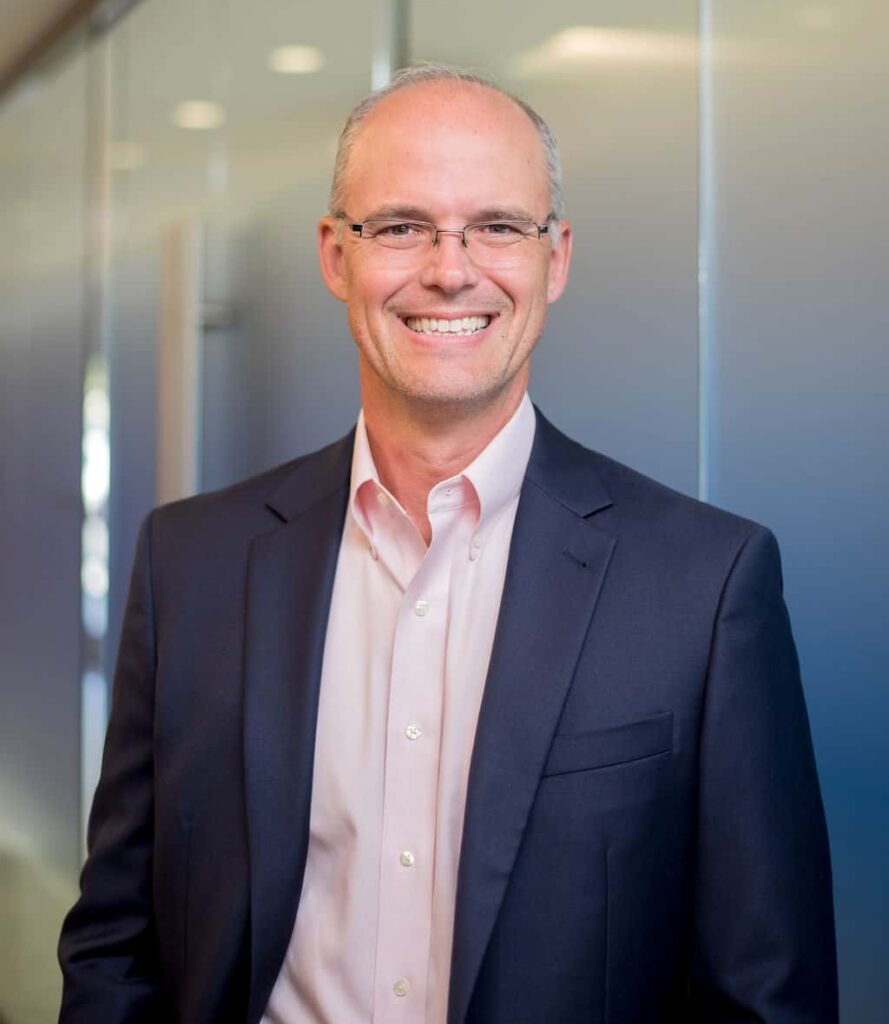 Doug shares his real estate and construction accounting insights with his clients to help them achieve their financial goals. Doug is the leader of Keiter’s Construction Industry team and is a member of Keiter’s Real Estate, Healthcare & Medical Services, and Manufacturing Industry teams. Doug has over 18 years of experience in corporate accounting and public accounting providing audit and consulting services.