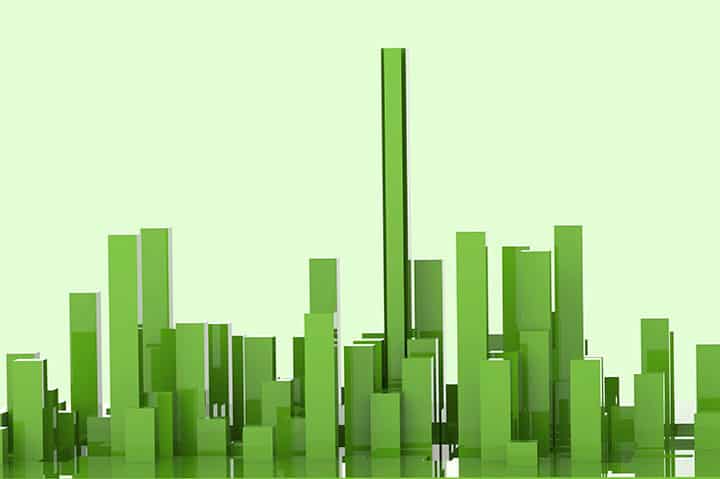 On July 21st, the Senate Finance Committee passed a package of more than 50 tax extenders by a 23-to-3 vote. In a joint statement, Chairman Orrin Hatch and ranking member Ron Wyden believed the committee “succeeded in passing a number of widely supported tax provisions that will provide some certainty in the tax code for the next two years.” Just last year, these tax breaks were renewed retroactively in December for the 2014 tax year.

The Chairman of the House Ways and Means Committee, Paul Ryan, is also on record that he wants to avoid another last-minute, December “experience”.

Let’s review some of the provisions regarding real estate and construction in a little more detail.

Under current law, a taxpayer has the option to forgo bonus depreciation in favor of accelerating corporate Alternative Minimum Tax (AMT) credits acquired in tax years prior to 2006. This provision would extend the election to accelerate AMT credits for two years, through 2016.

For taxable years beginning in 2015 and thereafter, a taxpayer may immediately expense up to $25,000 of Section 179 property annually, with a dollar for dollar phase-out of the maximum deductible amount for purchases in excess of $200,000. This proposal would increase the maximum amount and phase-out threshold in 2015 and 2016 to the levels in effect in 2010 through 2014 ($500,000 and $2 million respectively). The proposal would also extend the definition of Section 179 property to include computer software and $250,000 of the cost of qualified leasehold improvement property, qualified restaurant property, and qualified retail improvement property for two years.

The bill extends for two years, through 2016, the temporary 15-year cost recovery period for certain leasehold, restaurant, and retail improvements, and new restaurant buildings, which are placed in service before January 1, 2017. The extension is effective for qualified property placed in service after December 31, 2014.

Research credits for qualified research activities would be extended for two years through the end of 2016. Additionally, the credits would now allow eligible small businesses to offer AMT and a portion of payroll taxes.

Deductions of up to $1.80 per square foot for energy efficient commercial building property would be extended for two years through the end of 2016. Additionally, it has been modified to allow non-profits and tribal governments to allocate deductions to architects and engineers just as other governmental agencies have.

Two year extension would allow apartment developers and homebuilders to be eligible for a $2,000 tax credit for every new energy efficient dwelling unit that is first leased or sold by the end of 2016. Taxpayers also have the ability to amend returns to claim missed tax credits from previous years.

Work Opportunity Tax Credits and Empowerment Zone Tax Incentives would be extended through the end of 2016.

Is your real estate or construction business taking advantage of these possible tax savings opportunities? Contact us. We can help.  information@keitercpa.com | 804.747.0000