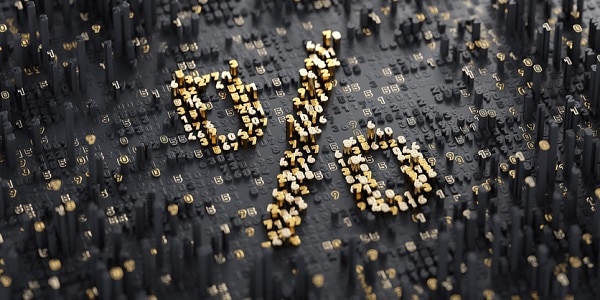 One of many changes in the 2017 Tax Cuts and Jobs Acts involves the Alternative Minimum Tax (AMT). The AMT is a separate tax system that limits some deductions and does not permit others.  This causes some taxpayers to end up paying more tax than they normally would under the normal tax system. Significant changes were made to the AMT for both businesses and individuals, which are discussed below.

We also expect fewer taxpayers to be subject to the AMT due to other changes associated with the new Tax Act. These changes include the elimination of personal exemptions and the $10,000 cap on state & local income tax and property tax. Historically, these amounts were disallowed under AMT, causing taxable income for the AMT to be higher than for regular tax calculations.  Now that these deductions are limited for regular & AMT taxable income, we expect to see fewer taxpayers affected by the AMT.

The new Tax Act completely repeals the corporate AMT effective for tax years beginning after December 31, 2017. Any AMT credit carryovers to tax years after that may be used to offset regular tax liability (reduced by certain other credits). To the extent that AMT credit carryovers exceed regular tax liability (reduced by certain other credits) in 2018, 2019, and 2020, 50% of the excess AMT credit carryover will be refundable. Any AMT credits remaining after 2020 will be fully refundable in 2021. The good news here is that any corporation previously subject to AMT will not only see a reduction in taxes due to the reduction in the corporate tax rate, but will also no longer pay any additional AMT.

Questions on how the changes to alternative minimum taxes may affect you or your business? Please contact your Keiter representative or Email | Phone: 804.747.0000. We are here to help. 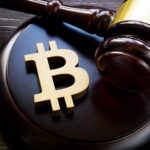