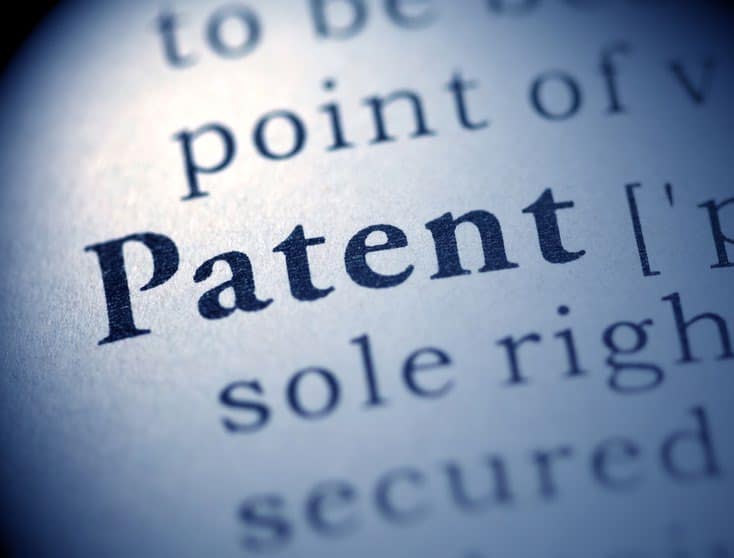 There are two types of infringement, direct and indirect. Parties can be liable for damages under either form of infringement. Not surprisingly, a patent holder’s decision on whom to sue for infringement can have major implications on the size of the damage claim. This is often the case because the royalty base used to determine reasonable royalty damages can vary greatly between different actors. Situations where multiple parties are potentially liable for damages raise several issues for the damage expert and the Non-Practicing Entity (“NPE”) to consider.

Statutory direct and indirect infringement each requires at least one party to directly infringe.   This can pose a problem to holders of business-method patents and patents involving computer networking, use of web sites, and third-party servers, where the combined actions of multiple parties, if performed by one party would infringe, but where none of the parties alone directly infringe. To avoid direct infringement, separate parties could perform only one step of the patented method and escape liability for infringement. Joint or divided infringement, as established by the courts, seeks to close the legal loophole where neither the first nor third party directly infringe each and every step or element of a patented method, but the activity of both parties taken together infringes.

The United States Court of Appeals for the Federal Circuit (“CAFC”) clarified the level of coordination required between separate parties in order to find direct infringement by multiple parties performing different parts of a single claimed method. Under both BMC Resources v. Paymentech, L.P. and Muniauction, Inc. v. Thomson Corporation, the CAFC determined that in order to infringe, “the entire method must be performed at the control or direction of the alleged infringer.” A single “mastermind” is needed, where one party controls the actions of another party.  Commercial or contractual relationships between the parties being accused of divided infringement is not sufficient to prove joint infringement.  There must be control by one party over the other party(ies).

As discussed above, a patent holder can target multiple parties for patent infringement.  Each party is potentially liable for damages.  In addition, a patent holder can accuse one party of both direct and indirect types of infringement.  I have been involved in several cases recently where wireless telephone company clients have been sued by NPEs and were accused of “directly and/or contributorily infringed, and/or induced infringement” of various patents.  In addition to suing the wireless carriers, the plaintiffs also sued infrastructure vendors and wireless handset manufacturers.  The plaintiffs had also entered into license agreements with other infrastructure vendors, wireless handset manufacturers and wireless carriers – all at substantially different royalty rates (stated or derived).  These license agreements also provided downstream coverage for customers utilizing the patented methods.  We were left with the situation where certain call volumes that were processed through a licensed vendor’s infrastructure were noninfringing or that certain call volumes that were made with licensed handsets were noninfringing.  This left a substantial patchwork of calls that were not licensed.

While wireless carriers do sell handsets, these sales often break even or lose money.  Wireless carriers are in business to sell use of their network.  This generates recurring subscriber revenue.  Not surprisingly, these NPE plaintiffs did not seek a royalty based on handset sales.  Instead, they sought a running royalty from the wireless carriers based upon service revenue (the monthly reviews received by carriers for subscriber calls and/or data service).  Given that subscriber revenue for the major wireless carriers is hundreds of millions of dollars per month, even a small running royalty results in a huge reasonable royalty damage number.  Interestingly, the NPE plaintiffs had already licensed some infrastructure vendors and wireless handset manufacturers at fairly modest rates, both in real terms and when viewed as percent of equipment revenues royalties. The CAFC recognized in Grain Processing that “a rational would-be infringer is likely to offer an acceptable noninfringing alternative, if available, to compete with the patent owner rather than leave the market altogether.” Because of the disparity in license terms offered the clients and the equipment manufacturers, one noninfringing alternative available to the wireless carriers was to pay the licensing fees of the unlicensed infrastructure vendors and handset manufacturers.  This, it turned out, was far less expensive than licensing under initial terms presented to the carriers by the NPEs.  The remaining unlicensed equipment vendors were brought into the settlement process and the carriers’ vendors were able to secure terms similar to those of the already licensed infrastructure and wireless handset manufacturers. These new vendor licenses covered the wireless carriers and the matters settled.