Congress approved and President Obama signed The American Taxpayer Relief Act of 2012 (the “Act”), on January 2, 2013.  This legislation was supposed to be the long awaited solution to the “fiscal cliff.”   Discussion and debate continues, however, over how to manage and control the debt ceiling and federal spending.  Many questions regarding future tax increases, closing of “loopholes” and who should bear the tax cost still remain.  Also keep in mind that while we note that the changes are “permanent,” nothing would stop Congress from reconsidering the entire tax rate structure again as part of overall tax reform.

While there is still a good bit of uncertainty long term, the Act did provide extension of many key provisions impacting US businesses.  A summary follows:

We recognize that a majority of US businesses are structured as flow through entities and have included the provisions that will impact the tax applied to the income of these companies.

Items that did not make the Act:

For a full analysis of the ACT on both individuals and businesses, please refer to the link below: 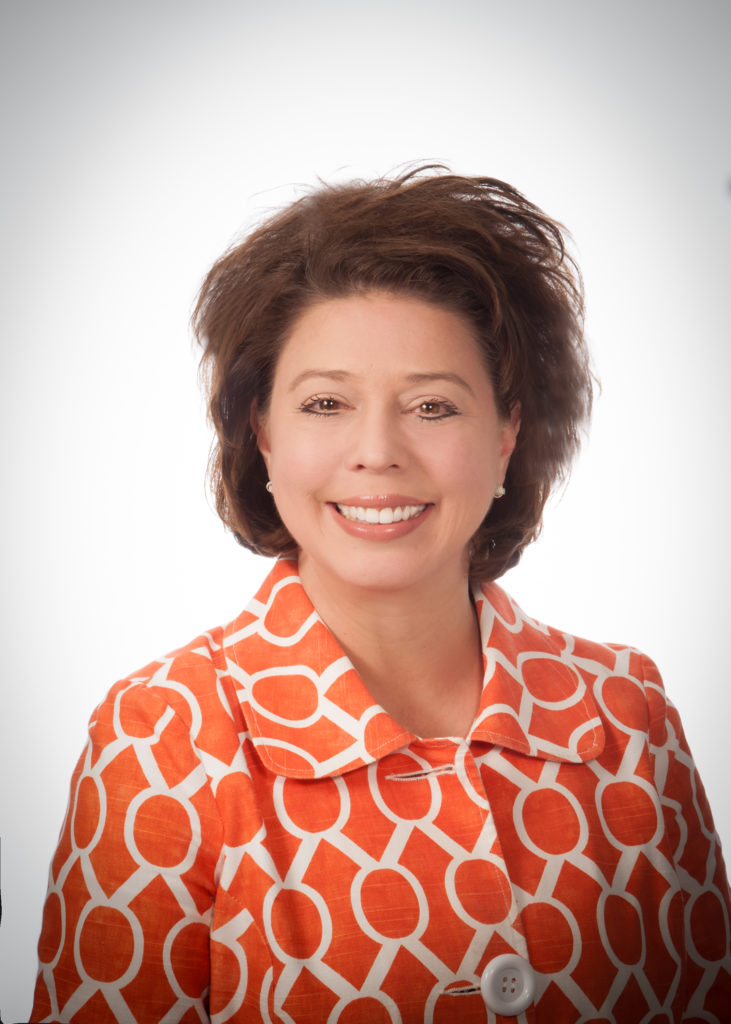 Jennifer partners with her corporate and individual clients to identify tax planning and credit opportunities while managing liability and risk. She applies her significant experience in tax compliance and strategic consulting for both privately held businesses and their owners. Her expertise also includes tax accruals, mergers and acquisitions, multi-state tax issues, audit controversy and executive compensation.is the lead partner of Keiter’s Family, Entrepreneur, and Executive Advisory Services Team and a Manufacturing, Retail and Distribution industry team leader.