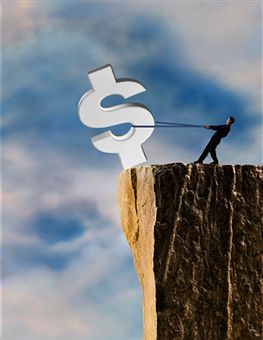 Early on January 1, 2013, the Senate, by a vote of 89-8, passed H.R.8, the “American Taxpayer Relief Act” (the Act). The Act would prevent many of the tax hikes that were scheduled to go into effect today and retain many favorable tax breaks that were scheduled to expire, but it would also increase income taxes for some high-income individuals and slightly increase transfer tax rates. The House has been called into session today for consideration of the Act.

Capital gains and dividends. The Act would raise the top rate for dividends and capital gains from 15% to 20% for taxpayers who would be subject to the new 39.6% bracket.

Deduction limitations for high-income individuals. The Act would reinstate the “Pep and Pease” limitations on the personal exemption and itemized deductions for taxpayers exceeding certain income thresholds.

Transfer taxes. The Act would prevent steep increases in estate, gift and generation-skipping transfer (GST) tax that were slated to occur for individuals dying and gifts made after 2012 by permanently keeping the exemption level at $5,000,000 (as indexed for inflation). However, the Act would also permanently increase the top estate, gift and GST rate from 35% to 40%.

Individual extenders. The Act would extend a host of individual provisions, including the treatment of mortgage insurance premiums as qualified residence interest, deductions for State and local general sales taxes, and the above-the-line deduction for qualified tuition and related expenses.

Business tax extenders. Many key business tax breaks would be extended including depreciation provisions, notably including bonus depreciation, and the research and work opportunity tax credits.

Other items. The Act would extend unemployment insurance and many health and energy-related provisions, as well as provide a doc fix and extend farm legislation. It would not, however, extend the payroll tax cut. The Act would push consideration of the sequester down the road for a few months.