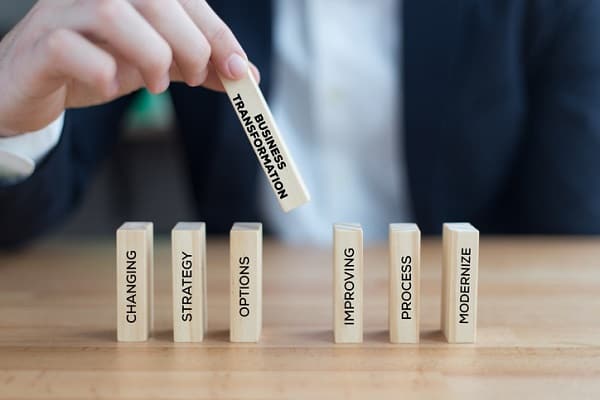 Keiter, the largest, independent Certified Public Accounting firm in Central Virginia, announces the completion of its founding generation succession plan as it marks 40 years of serving and supporting the central Virginia community. 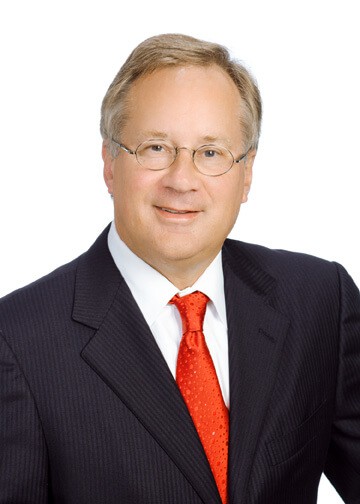 Carroll Hurst, CPA is one of the Founding Partners of Keiter. Over the past 40 years, Hurst has built a tremendous reputation for assisting businesses across Virginia and the nation with complex mergers or acquisitions. He has represented hundreds of companies over the years totaling several billions of dollars’ worth of transactions. Mr. Hurst is a strong supporter of the Richmond Ballet serving as a board member, and past president and treasurer. In addition, he serves on the boards of Richmond Unite and Association for Corporate Growth where he was past president. He is a past treasurer for William Byrd Community House. Mr. Hurst will retire from Keiter as a tax partner on December 31, 2018, but will assume the role of Director where he will continue working with companies on mergers and acquisition matters beginning in 2019. 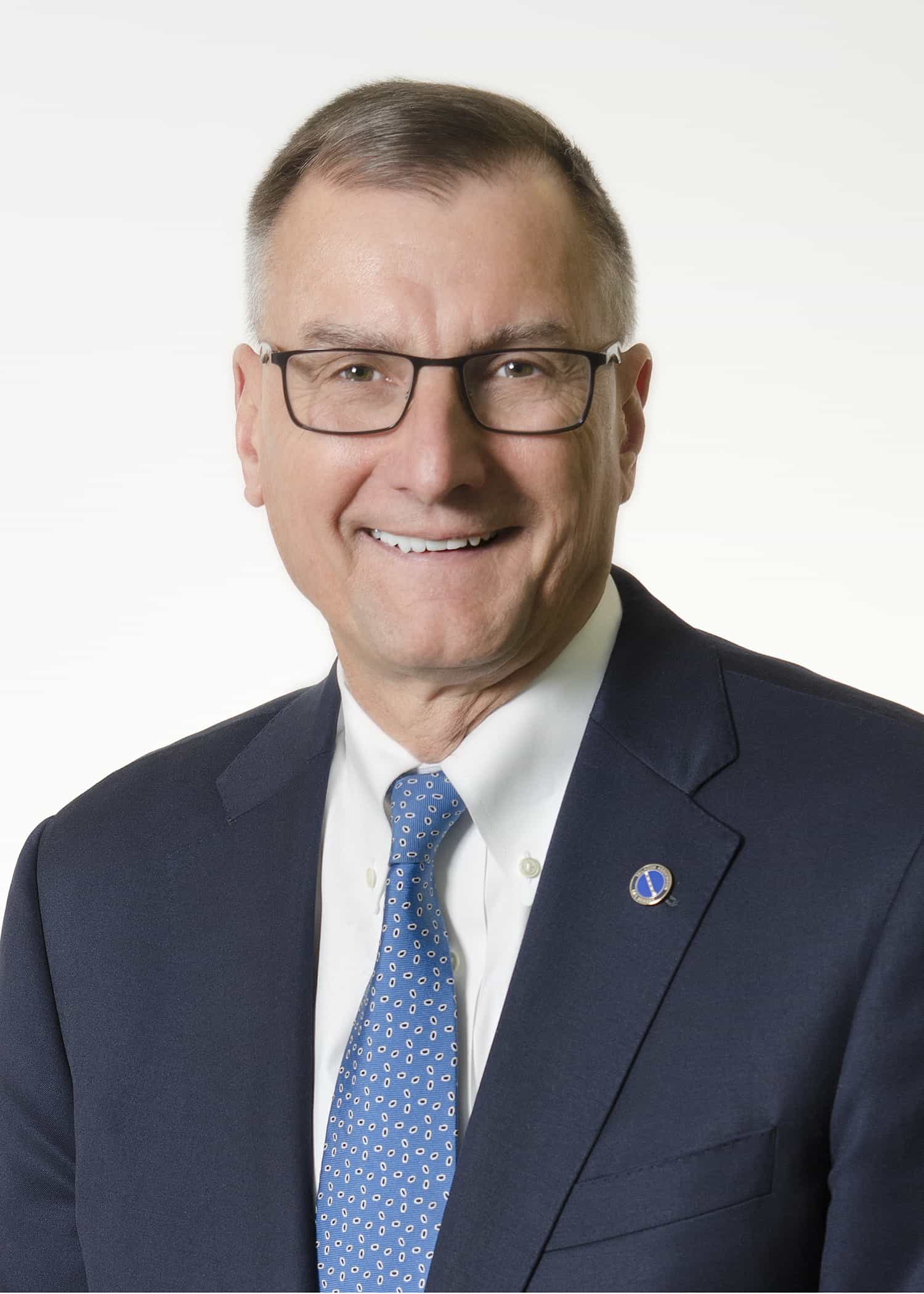 L. Michael Gracik, Jr., CPA joined Keiter as a Partner and head of the Tax Department in 1991 after having served as the Tax Partner in charge of the Richmond office of Deloitte & Touche. In 2014, Mr. Gracik was named Managing Partner of the firm and has served in that role up until today. During his time as Managing Partner, firm revenues grew by 50 percent, expanded the team of professionals, grew the firm’s client base, and helped build Keiter’s reputation as ‘Opportunity Advisors’ to the Central Virginia business community. He is currently Chairman of the Advisory Board for VCU Massey Cancer Center; Director and Past President for J. Sargeant Reynolds Community College Educational Foundation; Co-Director of the Annual Virginia Conference on Federal Taxation; and a proud member of the Society of 100 for Virginia Blood Services. Mr. Gracik will retire as a tax partner from Keiter on December 31, 2018. On January 1, 2019, he will become a Director within the firm and will continue to support clients and staff through tax and succession planning consulting engagements.

“The fact that Carroll and Mike will be continuing on at Keiter in their new roles is a testament to the culture we have built and their dedication to continuing to serve our clients,” said Gary Wallace, Managing Partner of Keiter. “Their skills and knowledge will continue to add value to our firm and clients.  With this transition, we have successfully completed a succession planning process that we started several years ago.  We have completed the leadership transition from the founding generation to the next generation of young leaders in the firm and our future is bright.”

Founded on December 1, 1978 by Robert Keiter, Bill Stephens, Carroll Hurst, Ted Gary, and Bub Shreaves, Keiter has grown into the third largest accounting firm in Central Virginia with 81 CPAs and 160 total employees and has built a national reputation for assurance, consulting and advisory, and taxation services during its 40 years in business. 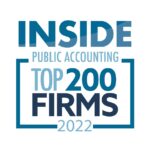 Accounting Internship Tips from our HR Director and Hokie Alumna 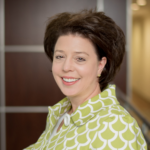