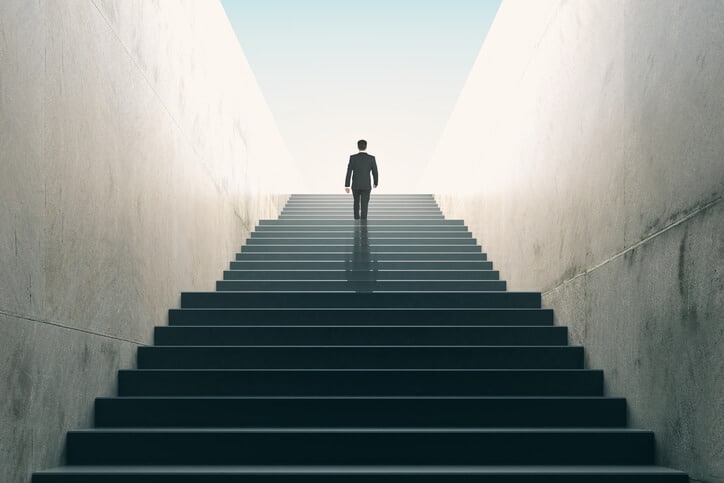 Compliance Just Got One Step Easier:

In January of 2017, the Financial Accounting Standards Board (FASB) issued ASU 2017-04 which eliminated Step 2 from the goodwill impairment testing process.  The update will make compliance significantly simpler and more cost-effective, especially for private entities.

The current update states the following:

Prior to this amendment, the goodwill impairment testing process under Accounting Standards Codification (ASC) 350 involved a “two-step” process with an initial qualitative assessment known as Step 0, which allowed an entity to evaluate certain factors to determine whether it is more likely than not (that is, a likelihood of more than 50 percent) that the fair value of a reporting unit is less than its carrying amount, including goodwill.

Examples of such factors include:

If the carrying amount exceeded the fair value of the reporting unit, Step 2 was required, which involved the measurement of the fair value of each identifiable tangible and intangible asset.  After determining the value of these assets, the residual amount, or goodwill, was compared to carrying amount of goodwill in order to determine any impairment.  In other words, prior to the update in 2017, Step 2 required an appraiser to re-perform a valuation similar to an ASC 805 engagement, or acquisition method.  Because this step is now eliminated, the costs of compliance should be significantly lower, especially if an entity possesses several identifiable intangible assets.

How Can Keiter Help?

Keiter’s Valuation and Forensics Services (VFS) team possesses significant experience in performing ASC 805 and ASC 350 engagements for both private and public entities across many industries.  The Keiter VFS team can assist with the qualitative assessment phase, or Step 0, by assisting management in evaluating macroeconomic and industry factors in relation to the entity’s current financial performance.

Alternatively, Keiter can assist management in performing a limited-scope calculation of the entity’s value, using certain agreed upon procedures, in order to determine if the calculated value of the reporting unit exceeds its carrying value. [3]  If after completing Step 0, it is determined that Step 1 is required, Keiter can assist management in performing a full-scope appraisal in accordance with the AICPA’s Statements on Standards of Valuation Services 1 in order to estimate the fair value of the reporting unit for purposes of comparison to its carrying value.

For additional questions, please contact your Keiter representative or the Keiter VFS team.

[3] Keiter recommends that management discuss this option with the entity’s auditors before proceeding with a limited-scope calculation. 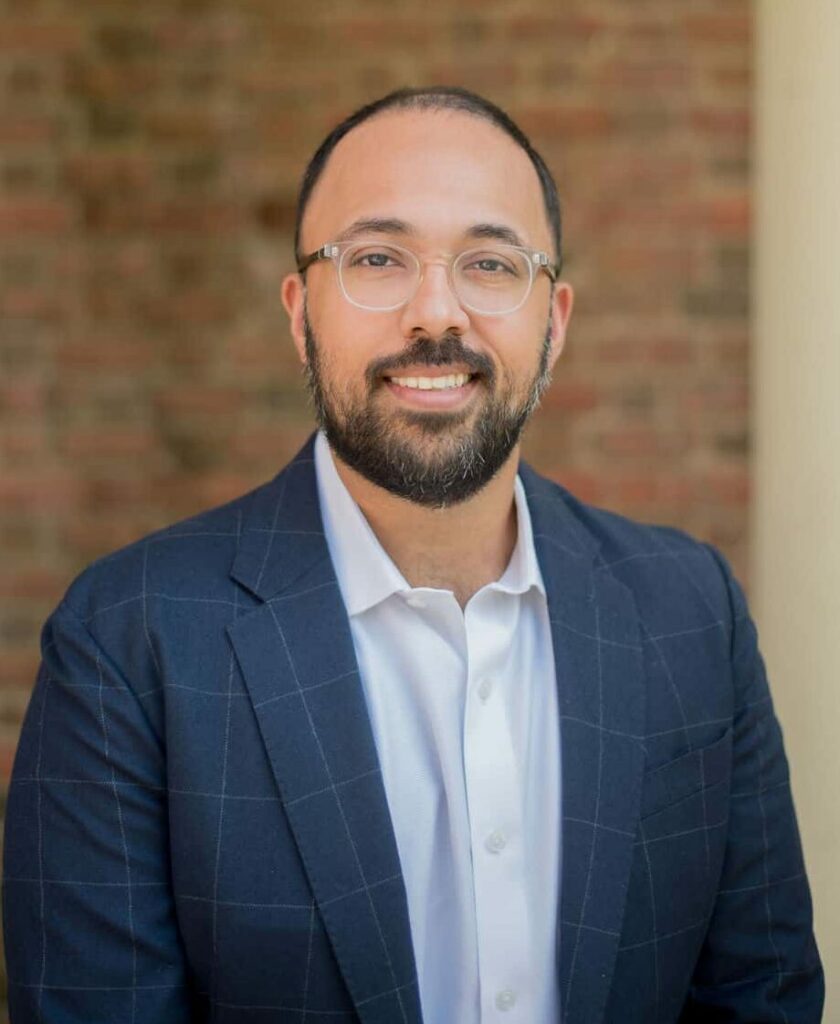 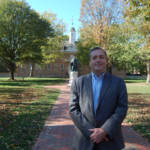 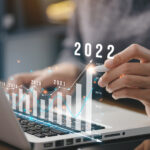 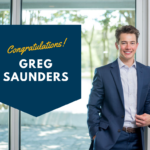