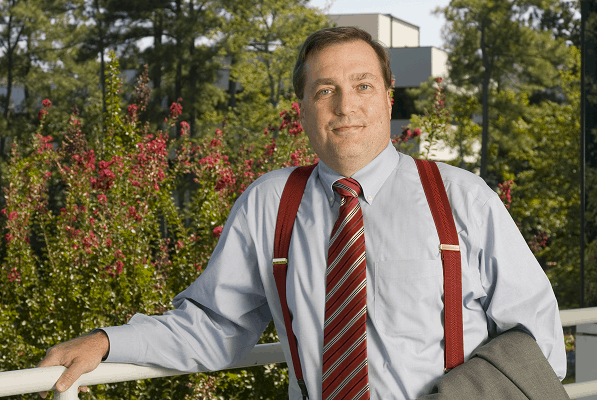 Harold Martin, CPA/ABV/CFF, ASA, CFE, went from an unplanned career in the specialized service niches of valuation and forensic accounting to the Hall of Fame. All it took was a career’s worth of service to the profession.

Martin is a partner at Keiter in Glen Allen, where he heads up the firm’s valuation and forensic services group and is a member of the Firm’s Executive Committee. He was inducted into the American Institute of CPAs’ (AICPA) Business Valuation Hall of Fame in 2012. Not bad for a guy who spent his college years reading Shakespeare as an English major at The College of William & Mary.

As many liberal-arts majors do, Martin initially started his career in banking after graduation, and that rekindled his interest in finance that had first piqued him to take some undergraduate accounting courses at William & Mary. He returned to school to obtain his post-baccalaureate certificate of accounting and master’s in business administration from Virginia Commonwealth University, then started with Price Waterhouse in 1983. 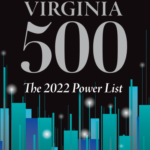 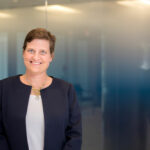 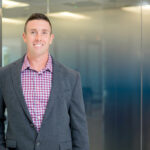