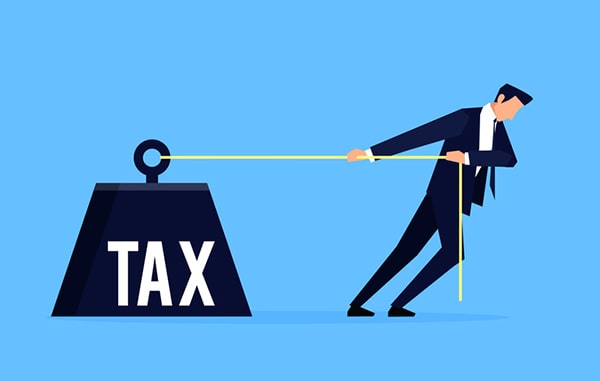 On November 2, 2017 the House Ways and Means Committee released the Tax Cuts and Jobs Act bill. One week later on November 9th the Senate Finance Committee released their version of a tax bill.  There are numerous provisions in both bills that will impact both corporate and individual taxes. This analysis focuses just on those provisions that directly impact 1040 filers. Keep in mind that tax simplification is a goal, not just tax reduction.  As such, many taxpayers may actually see a tax increase.

Personal Exemption Deductions: Currently receive a deduction of $4,050 per taxpayer and dependent.  This deduction does currently phases out at higher income levels. Proposed change is $0 personal exemptions for everyone.

Estate Tax
Currently pay estate tax on estates valued over $5.5 million in assets. The House bill proposes eliminating the estate tax effective in 2024 and, in the meantime, doubles the exemption level such that only estates valued at over $11 million would be subject to tax.

Estate Tax
Senate proposes increasing the exemption amount to $10 million. There would be no repeal.

There are many other provisions in both bills that will impact the tax you pay. There are proposed changes to adoption credits, student loan interest, medical expense deductions, alimony and child tax credits. There are major changes in regards to non-qualified deferred compensation plans. Tax rates on pass through income from LLCs and S Corporations appear to be reduced, but the implementation of those savings is unclear and rather complex as currently written. Interestingly, there are no proposed changes to the Long Term Capital Gain tax rate (or holding period) or the tax rate on Qualified Dividends.

Some of the proposals seem like a “sure thing” as both the House and Senate bills have the same provisions, and some will likely get “tossed out” as concessions are made in order to pass the final bill.  As written, the Senate bill does not comply with what is known as “the Byrd Rule,” which prevents the Senate from passing tax and spending measures on simple majority votes if they increase budget deficits beyond 10 years. President Trump has tweeted his displeasure at the still high individual tax rates and his desire to see health care reform included in the tax bill.

The Senate is not scheduled to vote on their version of a bill until after the Thanksgiving break.  This means that passing a bill by the end of the year remains highly questionable.  If not passed this year, it is yet to seen as to whether this bill will be effective retroactively to January 1, 2018 or begin at a later date. Keiter is monitoring any changes and will keep you informed of how the final bill will impact you.

It’s important to remember that this framework is proposed — any tax reform legislation that is passed by Congress will likely look very different in its final form.  We will continue to monitor changes and keep you informed.

Questions on the proposed changes or need advice on tax planning for 2018? Contact your Keiter representative or Email | Phone: 804.747.0000

Additional Resources on this topic: 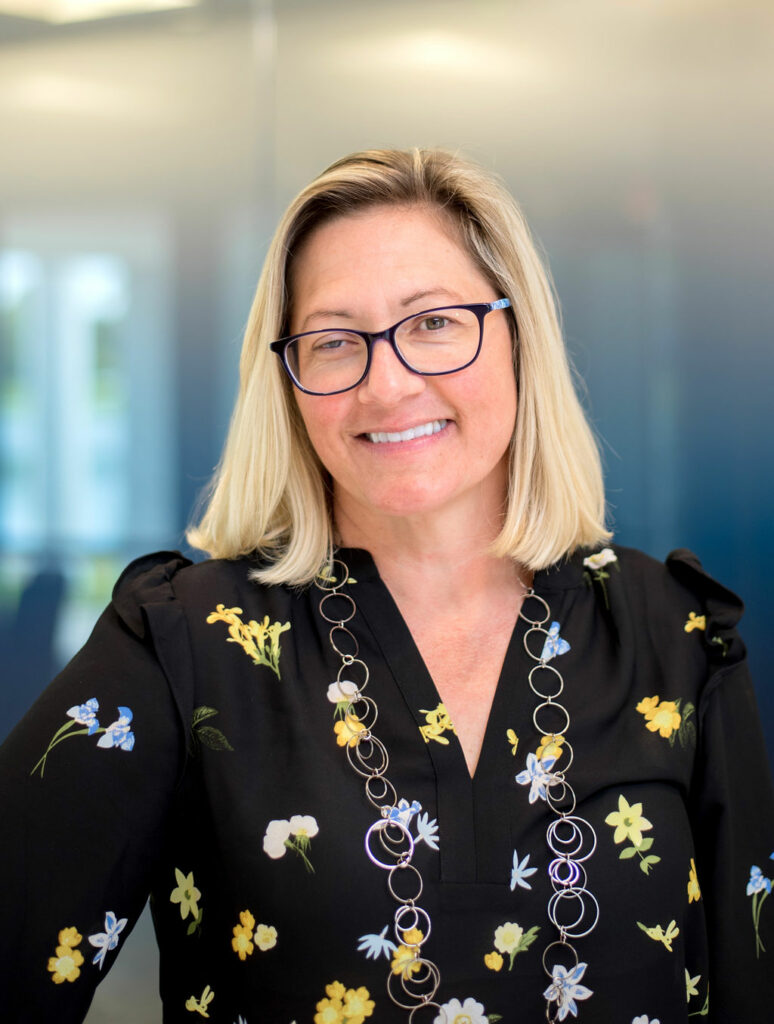 Stephanie is a Tax Senior Manager at Keiter. Her areas of expertise include tax consulting, compliance and research for high net worth individuals, partnerships, and closely held multi-state corporations. Stephanie also has experience with a wide variety of industries including transportation services, real estate development, and construction. She is a member of the Firm’s Family & Executive Advisory Services team. 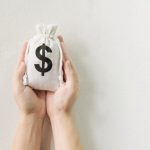 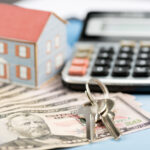 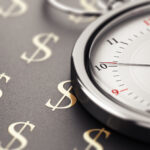