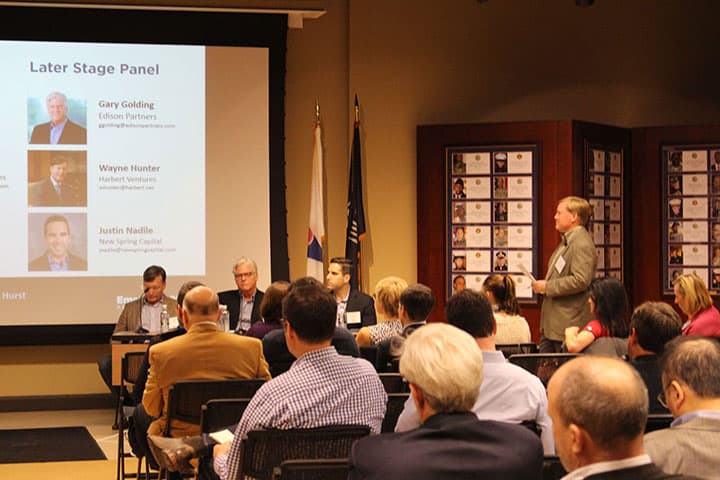 There are few things more valuable than gaining insightful knowledge from people who have experience in areas which you aspire. This is exactly what many entrepreneurs and growth companies experienced firsthand on Tuesday November 10, 2015 while attending the EmergingRVA seminar. The panelist consisted of experts from venture capital firms who focus on early to late stage financing.  The experts painted a picture of the venture capital investment process and the key items looked for when making an investment.  The panelist were organized  into two groups, from early stage financing to later stage financing, and each added a valuable perspective to the moderator’s questions.

The experts painted a picture of the venture capital investment process and
the key items looked for when making an investment.

First, the terms early stage and later stage need to be defined in order to add clarity to the discussion being presented here.  The early stage panelist focus on companies from the point of needing pre-seed money to be used to develop a prototype, pre-revenue companies, and up to companies that have begun to grow and need additional financing for working capital which can be used or expanding existing products, services or additional research and development.  The later stage panelist focus on more established companies that have a proven product or service line and demonstrate significant revenue growth, but has yet to have an initial public offering.

Whether Venture Capital investors are looking at early stage or later stage funding, there is some commonality in the process and also some significant differences.  The panelist noted that both stages of funding typically begin through a referral source.  Whether this is through a professional business contact such as; attorneys and accountants, or through causal contacts like friends and neighbors, the common theme was that having a contact to make the initial introduction is key to beginning the funding process.  In addition to the resources above, the early stage panelist noted that they have a submission processes integrated into their websites which allow early stage companies to submit applications.

The next key point noted by the panelists between early and late stage investments is the goal of the company seeking financing.  Early stage companies are often looking for a business advisor to help with a growth and management strategy while later stage companies are more financially sophisticated and ultimately are looking for either an exit strategy or a strategic alliance.  The panelist also noted that during the funding process they often are able to get a feel for when companies will need multiple series of funding in order to be successful, even though that might not be what is initially being sought after.

Another key take away from the event for the early and late stage companies is to know your investors.  The different venture capital fund size that the panelists manage will ultimately determine the total investment that the venture funds are willing to make.  It was also noted that for later stage companies bringing in a second investor is not uncommon.  If pursing later stage funding, be patient.  These investments often can take about two years from date of first introduction to the date of ultimately providing the funding.  The investment dollars are much larger and the underlying company metrics are evaluated more thoroughly.

Investors are looking for a self-starter that is highly motivated, passionate
about the company, and is able to portray a clear knowledge of the industry in which they operate.

When the topic moved toward key financial metrics that each of the panelist look for when investing there was one clear front runner.  Every panelist agreed the single most important factor is the management team and how they present themselves.  Investors are looking for a self-starter that is highly motivated, passionate about the company, and is able to portray a clear knowledge of the industry in which they operate.  A management team who has successfully navigated the funding process before is a plus, but not necessarily a prerequisite for the venture capitalist.  Further, the panelist preferred to retain current management and key personnel as it creates a smoother, less disruptive environment to grow the company.  This helps with realizing the eventual exist strategy and return of capital to investors.  If company management needs to be replaced,  the investment can be terminated or, at a minimum, delay the funding process until the company has resolved the management issues identified by the venture capitalist.

When the topic of valuation arose, it quickly determined that the early stage valuation estimates are much more an art than a science.  Early stage companies should bring a valuation number to the table, but should also be prepared to support their valuation with industry and market driven data and a well thought out analysis.    Early stage companies do not typically have either the historical financial data or enough market information to calculate a valuation in a traditional manner.  Whereas the later stage companies have historical, current and financial forecasts based on real market data which allow for a tradition valuation methodology.  Third party verification of the late stage company financials by way of an independent review or audit is helpful as well.  Valuations are key negotiation points that are deciding factors when it comes to venture capital funding. Negotiation will be expected when deciding the ultimate valuation and investment.

Ultimately the pursuit of financing from venture capitalist boils down to:

Lastly, stay focused on continual improvement of the business and goals. Good products and services are often rewarded by the market. 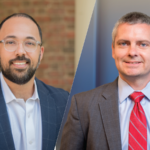 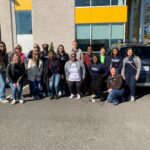 Giving Back to the Richmond Community this Holiday Season 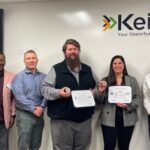