Highlights of the new framework include:

While this framework proposes details of potential tax changes, there are still many negotiations and structuring of this plan to be done by White House Administration and Congress. For example, the Big Six panel did not address how the proposed tax cuts will be accomplished within Congressional budgets.

Our clients are very interested in what tax reform may look like and whether it may become law.  My current advice is to consider the possibilities but do not plan on reform at this time.  It is difficult to see bi-partisan support under this framework because of Democrats’ concerns that such reform still favors the wealthy and increases deficits.

Questions on the new tax reform framework? Contact your Keiter representative. Not a current client? Contact us with your questions. We’re happy to help. Email  | 804.747.0000 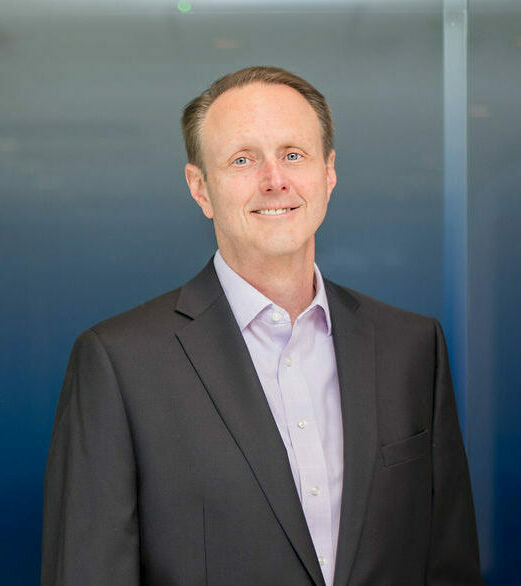 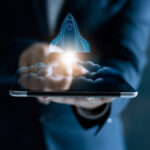 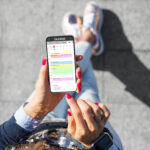 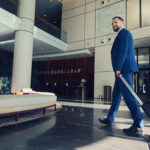