The House Ways and Means Committee recently released a “Discussion Draft” of a bill to reform the taxation of financial products. The Discussion Draft proposals would most significantly impact taxpayers that execute financial transactions as part of a trading or investment strategy, such as hedge funds, mutual funds, and individual investors/traders.  Matters addressed in the discussion draft include:

The following is a summary description of the Discussion Draft:

Current Law. The current law tax treatment of gains and losses from entering into derivative transactions (e.g., futures, forward contracts, swaps, and options) is highly dependent upon the type of derivative, the profile of the taxpayer, and other factors, which can result in very different tax consequences for economically similar transactions.

Discussion Draft Proposal. In order to bring uniformity to the tax treatment of derivatives and more appropriately measure income and loss, the discussion draft generally would require all derivative positions to be marked to market at the end of each tax year so that changes in the value of the derivative result in taxable gain or loss.

The proposal would be effective for derivatives entered into after December 31, 2013.

Current Law. Taxpayers are permitted to match the timing and character of taxable gains and losses on certain hedging transactions with the gains and losses associated with the price, currency or interest rate risk being hedged. However, taxpayers can only accomplish such matching tax treatment if they properly identify the transaction as a hedge on the day they enter into the transaction. Often, taxpayers inadvertently fail to satisfy this identification requirement, even though they have properly identified the transaction as a hedge for financial accounting purposes.

Discussion Draft Proposal. The discussion draft would permit taxpayers to rely upon— for tax purposes—an identification of a transaction as a hedge that they have made for financial accounting purposes. This proposal would protect taxpayers from foot faults resulting from the hedge identification tax requirements, while preventing taxpayers from using hindsight to identify a transaction as a hedge (which is the purpose of the hedge identification tax requirements). The proposal would be effective for hedging transactions entered into after December 31, 2013.

Current Law. When borrowers issue debt at a discount (i.e., the loan proceeds are less than the principal amount to be repaid), both the borrower and the lender are required to deduct (in the case of the borrower) and include in income (in the case of the lender) the discount as additional interest for tax purposes over the life of the loan. When a bond that already has been issued by the borrower is subsequently purchased on the secondary market at a discount, the purchaser is required to include the discount in taxable income as additional interest but, unlike discount when a loan is initially made, this discount does not have to be included by the holder of the bond until the bond is retired or the holder resells the bond.

In the case of bonds issued or acquired at a premium (i.e., the loan proceeds are more than the principal amount to be repaid), the lender or holder of the bond may only deduct the bond premium as an itemized deduction (although the deduction is not subject to the 2-percent floor).

Current Law. When a taxpayer purchases shares of a particular company (or other substantially identical securities) at multiple times and at different prices, and later sells some (but not all) of these shares, the taxpayer is permitted to specifically identify which shares have been sold. Even though the shares are substantially identical, current law allows taxpayers to manipulate the amount of taxable gain or loss by identifying which shares have been sold based upon their basis (i.e., the amount paid by the taxpayer to purchase those particular shares).

Prevent the Harvesting of Tax Losses on Securities

Current Law. For decades, the so-called “wash sale” tax rules have prevented taxpayers from artificially creating tax losses on securities that have declined in value by selling the securities at a loss and, within a short time before or after the sale, acquiring the same (or substantially identical) securities. When these rules apply, the loss is deferred until the replacement securities are later sold. However, many taxpayers can avoid the wash sale rules fairly easily by directing a closely related party, such as a spouse or dependent child, to acquire the replacement securities.

Discussion Draft Proposal. The discussion draft would close this loophole by expanding the scope of the wash sale rules to include acquisitions of replacement securities by certain closely related parties, including spouses, dependents, controlled or controlling entities (such as corporations, partnerships, trusts or estates), and certain qualified compensation, retirement, health and education plans or accounts. The proposal would be effective for sales or securities occurring after December 31, 2013. 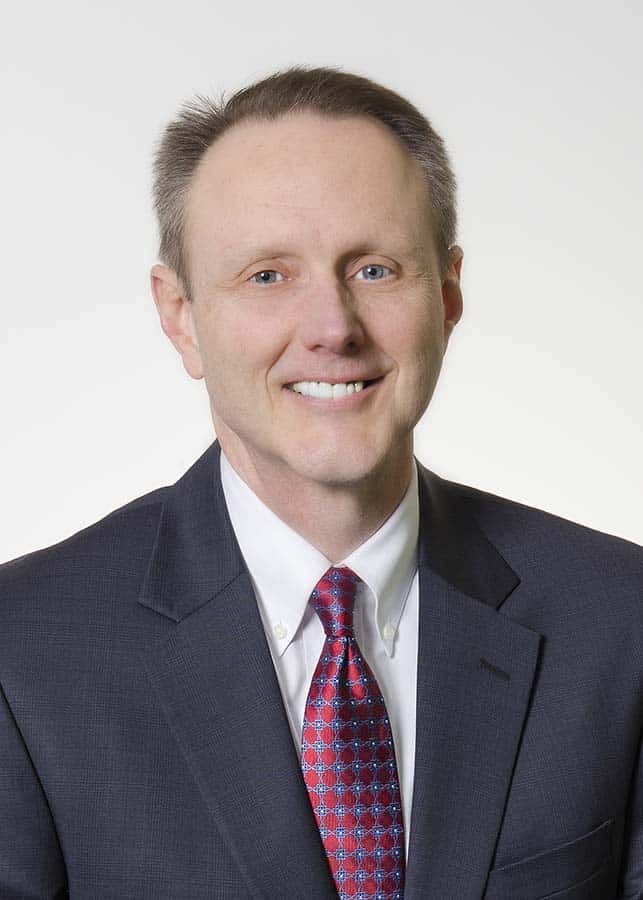