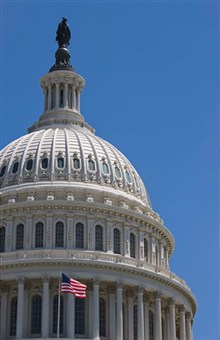 The four Revenue Proposals that appear to have the biggest impact on manufacturers if they become law, are as follows:

The Administration’s Fiscal Year 2014 Revenue Proposals are designed to encourage a company’s behavior, specifically to drive the in-sourcing of jobs, further develop the renewable energy industry, and to invest in infrastructure or economically distressed areas. Those Revenue Proposals require a company to change in order to be impacted. The four Proposals detailed above will impact manufacturers regardless of growth and hiring plans, product focus, or performance. Through the normal bi-partisan negotiations in Washington some of these proposals may ultimately make it through the legislative process and become law. It will be important for business owners to remain ahead of the legislation and prepare for the tax impact on their company.

If you would like to discuss how these revenue proposals may impact your business or obtain additional information, please contact the Keiter Manufacturing and Distribution Industry team at (804) 747-0000.