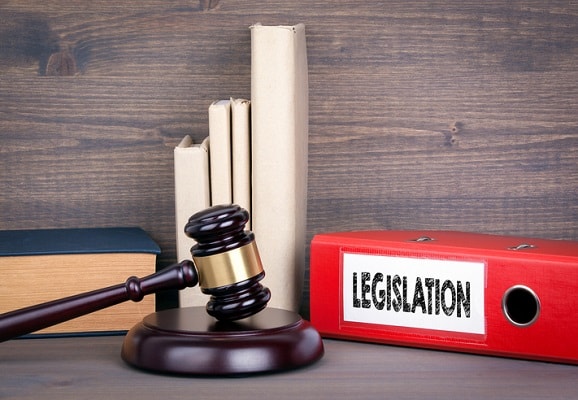 On Tuesday, April 17th, the U.S. Supreme Court heard the oral arguments in the South Dakota v. Wayfair case. The fact that the Court agreed to hear the case was interpreted by many as meaning an end to the physical presence rules for sellers to be subject to state sales tax collection requirements which were dictated by the Court in the Quill decision in 1992.  However, considering the questions asked and comments made by the Justices many believe the Court’s decision on the issue may not be as clear as originally though.  Some of the concerns raised were over potential retroactivity of the ruling, the compliance costs/burden for collecting/remitting the tax, whether the situation would be made worse if Quill is overturned, which parties’ assertions regarding compliance costs and lost revenues were correct, and whether it is more appropriate for Congress to address the issue.

In 1992, the Court suggested it was up to Congress to address the issue but Congress obviously has not. A decision of the Court will be issued by mid-late June, and right now it’s too close to call.

Terry Barrett, Keiter Tax Senior Manager and Leader in Keiter’s State and Local Tax team, shared her insights on the rule changes facing sales and use taxes, tax credits, and more in the May/June 2018 issue of VSCPA’s Disclosures Magazine article, “Sales tax: The rules may be changing.”

States historically have required sellers with a physical presence in the state to collect and report the tax due on taxable sales. A physical presence is created by a storefront, warehouse or other location, through assets held or inventory stored, or through employees or other representatives working in a specific state. Sellers without a physical presence generally have been able to escape tax collection requirements but that may be about to change.

On April 17, 2018, the U.S. Supreme Court was scheduled to hear oral arguments in the case of South Dakota v. Wayfair Inc., in which the physical presence requirements will be reexamined. South Dakota passed legislation in 2016 which that requires remote sellers with sales of $100,000 or 200 separate transactions in the state, thereby with an “economic presence” but no physical presence, to collect and remit South Dakota sales tax. The law contained provisions to fast-track the issue into court and to preclude the enforcement of the tax collection provisions until the legal issue is decided.

Questions on the potential changes facing sales and use taxes? We can help. Contact a member of the State and Local Tax team or Email | 804.747.0000