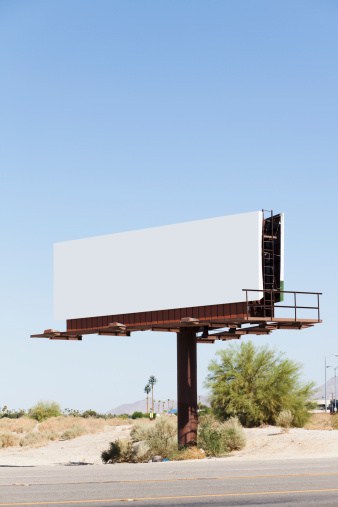 On July 10, 2013, the Securities and Exchange Commission approved a rule mandated by last year’s JOBS Act to overturn a previous regulation, which banned public solicitation for private unregistered investments. The SEC’s approval came more than a year after the deadline established by the JOBS Act. The original regulation to ban public solicitation was created in response to the Great Depression during which times fraudulent scams for companies that did not exist were prevalent. The idea to eliminate the ban was packaged as a way to generate jobs and spur the economy, by allowing smaller companies to utilize crowd funding to generate growth. Eliminating the ban also applies to hedge funds, who will now be permitted to solicit with certain restrictions. Four of the commission’s members, including Chairman Mary Jo White, voted in favor of the new rule, with one dissent.

“Given the explicit language of the JOBS Act as well as the statutory deadline which passed last July, the Commission should act without further delay” White said before the vote. “This does not mean, however, that the Commission should not take steps to pursue additional investor safeguards if and where such measures become needed.”

Commissioner Luis Aguilar voted against the rule. “Without common-sense protections, general solicitation will prove a great boon to the fraudster. Experience tells us that this will lead to economic disaster for many investors,” he said.

The rule does require hedge funds to confirm that investors are accredited, either by reviewing their tax forms or by getting confirmation from a broker, investment advisor, attorney, or accountant. The SEC also voted separately by a three to two margin to monitor how the advertising is used and whether it contributes to more fraud, and to bar felons and other “bad actors” from participating in the offerings.

Should you have any questions related to this topic, feel free to contact your Keiter professional or Chris Wallace.