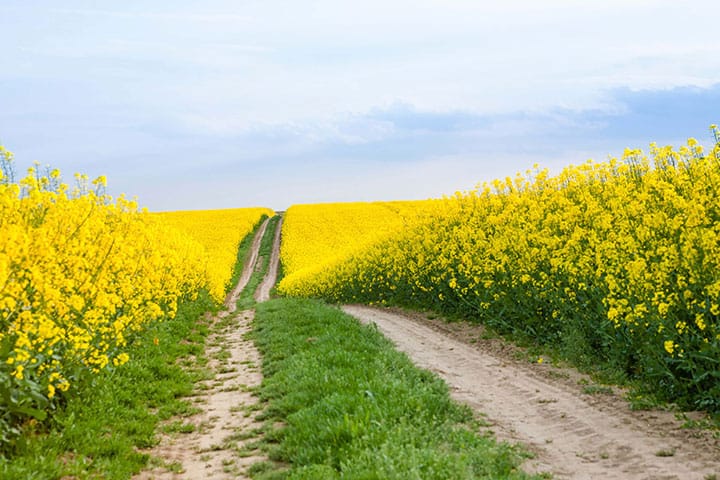 On July 21st, the Senate Finance Committee passed a package of more than 50 tax extenders by a 23-to-3 vote. In a joint statement, Chairman Orrin Hatch and ranking member Ron Wyden said the committee “succeeded in passing a number of widely supported tax provisions that will provide some certainty in the tax code for the next two years.” Just last year, these tax breaks were renewed retroactively in December for the 2014 tax year.

The Chairman of the House Ways and Means Committee,  Paul Ryan, is also on record that he wants to avoid another last-minute, December “experience”.

Let’s review some of the provisions in a little more detail.

The bill extends for two years, through 2016, the temporary 15-year cost recovery period for certain leasehold, restaurant, and retail improvements, and new restaurant buildings, which are placed in service before January 1, 2017. The extension is effective for qualified property placed in service after December 31, 2014.

Under current law, a taxpayer has the option to forgo bonus depreciation in favor of accelerating corporate Alternative Minimum Tax (AMT) credits acquired in tax years prior to 2006. This provision would extend the election to accelerate AMT credits for two years, through 2016.

For taxable years beginning in 2015 and thereafter, a taxpayer may immediately expense up to $25,000 of Section 179 property annually, with a dollar for dollar phase-out of the maximum deductible amount for purchases in excess of $200,000. This proposal would increase the maximum amount and phase-out threshold in 2015 and 2016 to the levels in effect in 2010 through 2014 ($500,000 and $2 million respectively). The proposal would also extend the definition of Section 179 property to include computer software and $250,000 of the cost of qualified leasehold improvement property, qualified restaurant property, and qualified retail improvement property for two years.

The bill extends for two years, through 2016, the 20 percent traditional research tax credit and the 14 percent alternative simplified credit.

This bill extends for two years, through 2016, the provision that allows businesses to claim a work opportunity tax credit equal to a certain percentage of wages paid to new hires of one of nine targeted groups. The maximum credit varies by the targeted group. These groups include members of families receiving benefits under the Temporary Assistance to Needy Families (TANF) program, qualified veterans (including those who are unemployed, disabled, or receiving TANF), qualified ex-felons, designated community residents, vocational rehabilitation referrals, qualified summer youth employees, qualified food and nutrition recipients, qualified SSI recipients, and long-term family assistance recipients.

The bill extends for two years the provision allowing S corporation shareholders to take into account their pro rata share of charitable deductions even if such deductions would exceed such shareholder’s adjusted basis in the S corporation.

If a taxable corporation converts into an S corporation, the conversion is not a taxable event. However, following such a conversion, an S corporation must hold its assets for a certain period in order to avoid a tax on any built-in gains that existed at the time of the conversion. The American Recovery and Reinvestment Act reduced that period from 10 years to 7 years for sales of assets in 2009 and 2010. The Small Business Jobs Act reduced that period to 5 years for sales of assets in 2011. The bill extends the reduced 5-year holding period for sales occurring in 2015 and 2016.

Under current law, taxpayers who have mortgage debt canceled or forgiven after 2014 may be required to pay taxes on that amount as taxable income. Under this provision, up to $2 million of forgiven debt is eligible to be excluded from income ($1 million if married filing separately) through tax year 2016. This provision was created in the Mortgage Debt Relief Act of 2007 to shield taxpayers from having to pay taxes on cancelled mortgage debt stemming from mortgage loan modifications through 2010. It was extended through 2013 by the Emergency Economic Stabilization Act of 2008.

The bill extends the ability to deduct the cost of mortgage insurance on a qualified personal residence. The deduction is phased-out ratably by 10% for each $1,000 by which the taxpayer’s AGI exceeds $100,000. Thus, the deduction is unavailable for a taxpayer with an AGI in excess of $110,000. The bill extends this provision for two additional years, through 2016.

The bill extends for two years the provision that permits an Individual Retirement Arrangement (“IRA”) owner who is age 70-1/2 or older generally to exclude from gross income up to $100,000 per year in distributions made directly from the IRA to certain public charities.

The bill extends for two years, through 2016, the 10 percent credit for purchases of energy efficient improvements to existing homes. Homeowners can claim up to $200 for energy efficient windows, up to $150 for an efficient furnace or boiler, and up to $300 for other improvements, including insulation. The total credit is capped at $500 per taxpayer.

The bill extends for two years, through 2016, the credit for the construction of energy-efficient new homes that achieve a 30% or 50% reduction in heating and cooling energy consumption relative to a comparable dwelling constructed within the standards of the 2003 International Energy Conservation Code (including supplements).

The bill extends for two years, through 2016, the deduction for energy efficient commercial buildings. Taxpayers may deduct up to $1.80 per square foot for an efficiency improvement of at least 50 percent. The improvement can be made through efficient lighting systems, heating, cooling, ventilation, and hot water systems.

Questions on tax planning for you or your business? Contact us.  We are here to help.