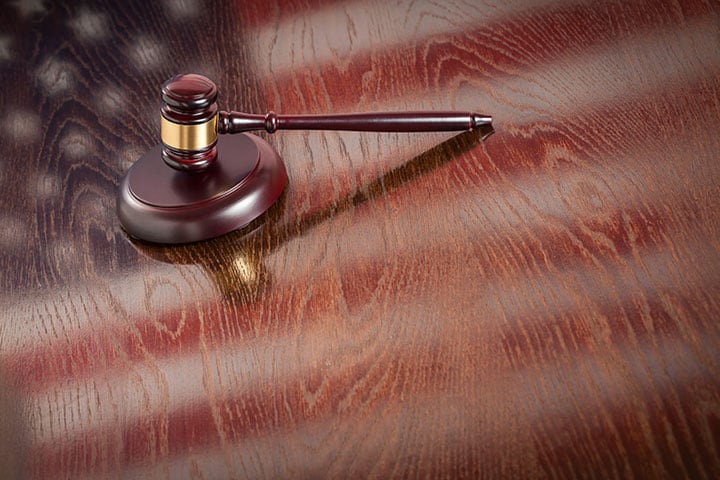 The following are highlights of upcoming state tax amnesty programs:

Tax amnesty programs may not apply to all taxes or for all open periods.  Typically they do not apply to current periods or to on-going audits and taxpayers participating in the programs often are not allowed to file refunds for the periods for which they sought amnesty even if payments are made in error.   It is noteworthy that some states impose higher noncompliance penalties on taxpayer who could have taken advantage of the amnesty program to clear up past liabilities but did not.  Each state has its own rules that should be carefully considered and followed if a taxpayer is interested in participating in the particular state’s amnesty program.

Amnesty programs are a great way to get into compliance and correct past filing oversights.  However, other solutions such as voluntary disclosure programs may provide more favorable terms (e.g., limited look-back periods) than amnesty programs, depending upon a client’s particular situation.  Keiter’s SALT group is available to provide additional information on or assistance with the various amnesty programs and other options to correct potential deficiencies in the states. 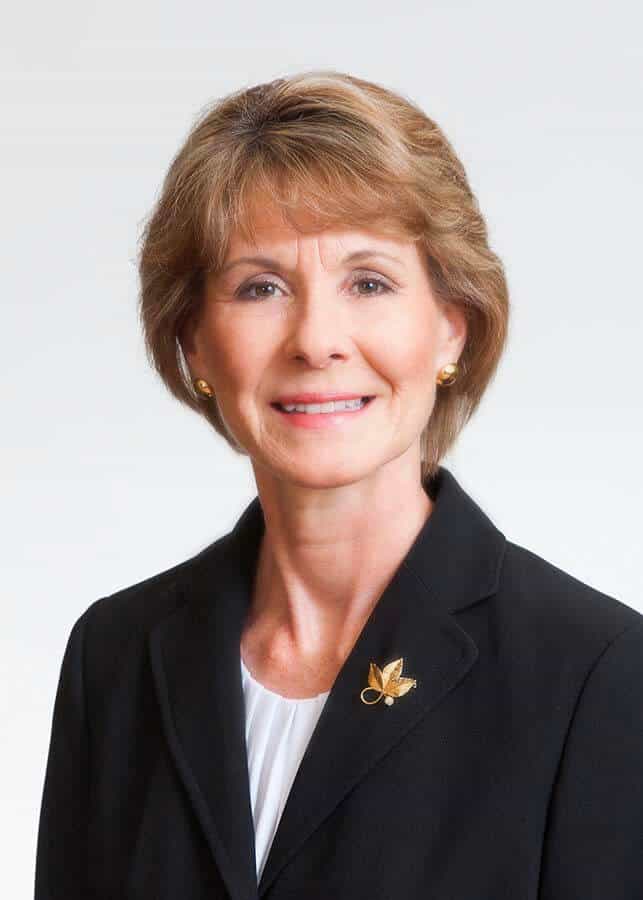