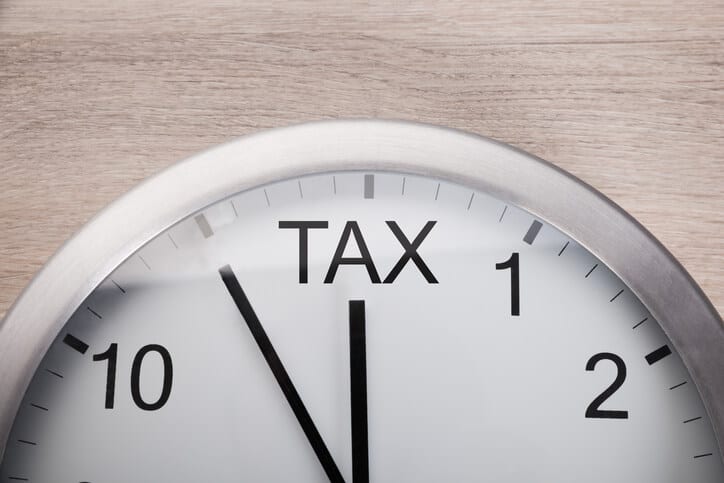 Gary Wallace, Keiter Partner and Tax Leader, shared his insights on this year’s tax landscape in the article, “Tax time: Some new deductions but protect against identity theft and fraud”, which was published in the Richmond Times-Dispatch.

“There was no significant tax legislation in 2016 so indeed many of the changes are just inflationary adjustments,” Wallace said. “Much of the attention is focused on proposed legislation by the new administration and Congress. The changes could be the most sweeping since the 1986 Tax Reform Act.”

This year’s filing deadline is Tuesday, April 18, since the traditional April 15 date falls on a Saturday, and D.C. Emancipation Day is observed on April 17.

Of course, taxpayers who need longer can request an extension. “Getting a filing extension avoids the late filing penalty, but it doesn’t avoid the late payment penalty,” Weltman said.

So the advice from tax experts: To avoid the late payment penalty, estimate the amount due and pay it before the April 18 filing deadline. But even with that, you won’t be able to avoid interest on payments made after the deadline.

Last year, the IRS processed more than 152 million returns. Electronic filing was up 2.4 percent, continuing a long-term trend. The average refund was $2,860, up 2.3 percent or $63 from the previous year, the agency said.

The IRS continues to see an increase in taxpayers requesting direct deposit for their refunds. That’s the fastest way to get a refund, the agency advises.

But remember there are two ways to compute the penalty — per person or as a percentage of household income. “You’ll pay whichever is higher,” the government says on its website www.healthcare.gov.

About 6.5 million taxpayers paid penalties in tax year 2015 because they didn’t have health insurance, about 20 percent lower than the previous year, IRS Commissioner John Koskinen said in a letter to Congress. The average penalty was about $470.

“Tax penalties for non-compliance can be costly,” Wallace said. “Many of our clients continue to evaluate health insurance alternatives. While the ACA (Affordable Care Act) made the exchanges a viable option for health insurance, it continues to be a confusing process for certain tax payers.” 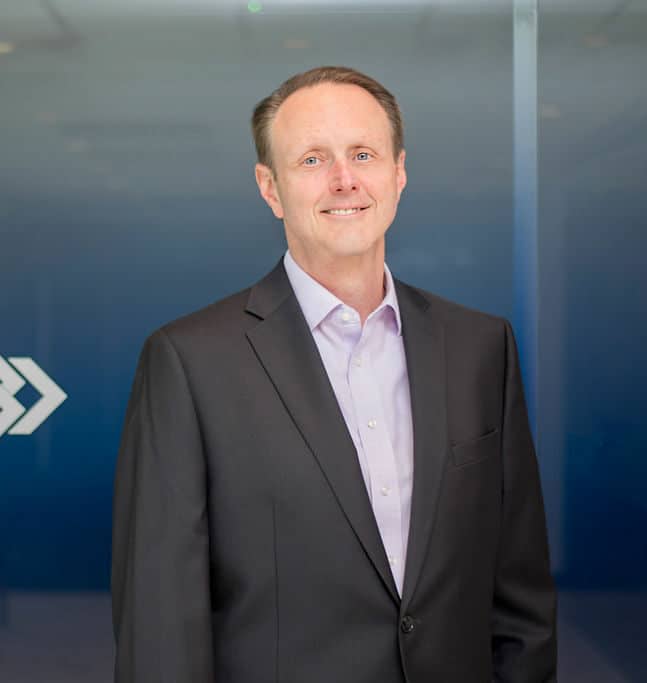