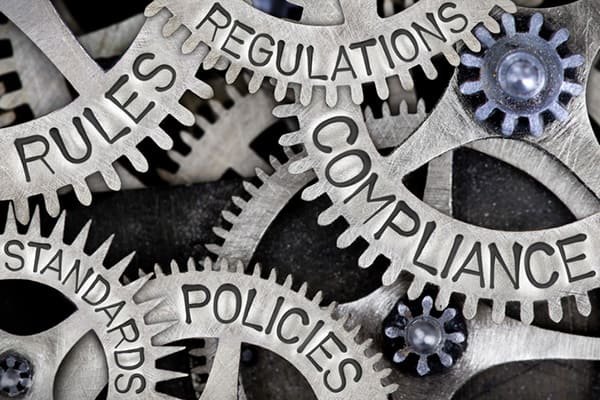 The Fiduciary Rule has been clouded in controversy since its issuance in April 2016.  In early June newly appointment Securities and Exchange Commission (“SEC”) chairman Jay Clayton showed his willingness to examine the Department of Labor’s (“DOL”) Fiduciary Rule.  Many industry participants see the benefits of working in a client’s best interest outweighing the cost the Fiduciary Rule will bear. Ultimately, the pervasiveness of the Rule will significantly affect the entire retail investment industry.

Looking deeper into the provisions of the Rule, the core objectives are to ensure financial advisors receive “reasonable” compensation for investment products sold to retirement investors as well as acting in the best interest of their clients. The DOL has yet to define what “reasonable” compensation will constitute but many believe it will range from 1% to 1.5% annually. The Fiduciary Rule will not change retirement accounts that are currently considered managed by Registered Investment Advisors. However, the Rule will require advisors who sell commission based products such as variable annuities and front-end load mutual funds to significantly alter their current practices and compensation received for their services.

At first glance many would surmise the smaller retail investor would benefit from the Rule by moving away from higher commission products with less investment advice to a more reasonable annual fee and actively managed accounts. In discussions with several financial advisors this assumption doesn’t appear to be the case. Due to the anticipated paperwork, documentation and active management required under the Rule many smaller investors will be turned away from reputable advisors due to being unable to make the minimum account value for actively managed accounts.

Another unanticipated effect noted during my discussions with advisors was the potential for many younger investors to be burdened with higher fees over the term of their retirement investment period. As younger investors have their accounts transferred away from paying a one-time up front commission to fee based managed accounts the fees could increase substantially over the investment term.  To illustrate this effect, a typically investment in an A-Share mutual fund requires a one-time front-end load commission of 5.75% of the initial investment. In a fee based managed account a 1% fee will be charged annually on the total account value. It will take 5.75 years for the commission account to equal the fees paid in a 1% fee based account.  After the 5.75 years breakeven point the additional fees paid by investors who are still 20 to 30 years away from retirement could prove to be exponentially more than if just a front-end commission was paid.

The provisions of the Rule went into effect on June 9, 2017 and as implementation begins the effects will become even more measureable as time passes. A comprehensive study will be undertaken by the SEC as noted in Jay Clayton’s request for public comments letter issued on June 1 (Public Comments from Retail Investors and Other Interested Parties on Standards of Conduct for Investment Advisers and Broker-Dealers).  It appears that Chairman Clayton understands the broad impact the Fiduciary Rule will bear on the retail investment industry. Clayton’s letter further displays his eagerness for the SEC and the DOL to work together to ensure the Rule will be implemented in a fashion to not penalize or overburden retirement investors and financial advisors alike.

Questions on The Fiduciary Rule or other financial services industry related regulations? Contact us.  We can help. 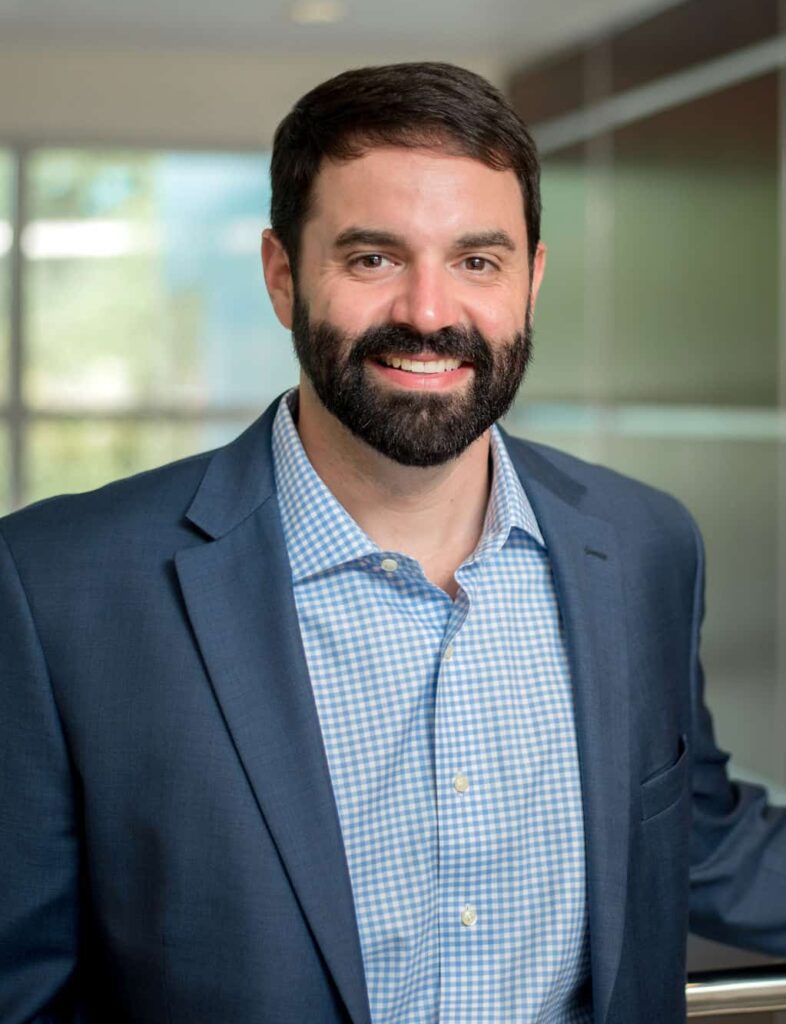 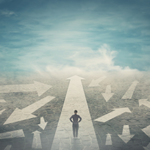 COVID-19 Impact on the Foodservice Industry