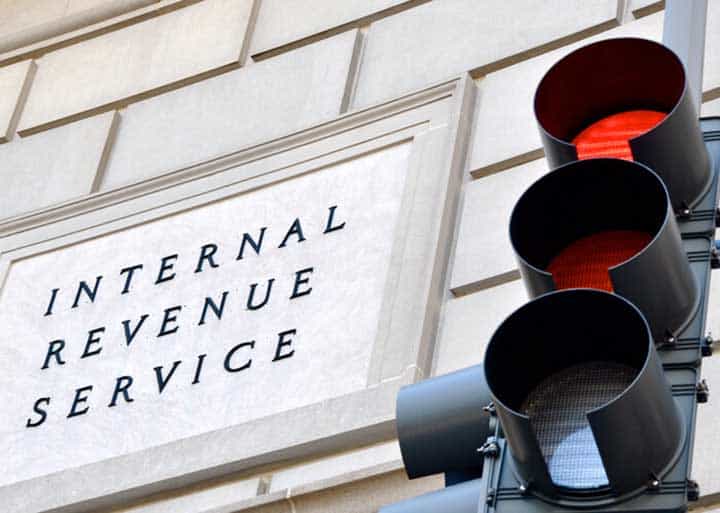 Immediate Action May be Required by Taxpayers by May 1, 2017

The Internal Revenue Service (IRS) has recently issued IRS Notice 2016-66 which identifies transactions involving micro-captive transactions as reportable transactions that must be disclosed to the IRS. Furthermore, the disclosure requirement is retroactive and taxpayers who fail to timely disclose such transactions are subject to severe tax penalties.

Notice 2016-66 identifies Internal Revenue Code (“IRC”) § 831(b) Micro-Captive transactions (“micro-captives”) as “transactions of interest” and requires reporting to the IRS in certain situations. The IRS is evaluating whether such transactions are abusive. An abusive micro-captive transaction is a type of transaction in which a taxpayer attempts to evade taxation by entering into contracts with a related company that is treated as a captive insurance company, using inflated premiums, and taking advantage of IRC § 831(b)’s election to have a small insurance company taxed only on its investment income. Whether or not the transaction is deemed abusive, if a transaction meets the criteria specified in Notice 2016-66, then the transaction must be reported to avoid penalties.

Generally, taxpayers who have entered into micro-captive transactions on or after November 2, 2006 are required to disclose the transactions on Form 8886 with the Office of Tax Shelter Analysis by May 1, 2017.  No extension is available.

Taxpayers who have already filed tax returns with these transactions should take appropriate corrective action to ensure that the proper disclosure is made. Failure to disclose transactions that are the same as, or substantially similar to the transactions described as micro-captive transactions in Notice 2016-66 can have severe tax consequences.

The Internal Revenue Service (IRS) recently issued IRS Notice 2017-10 identifying transactions involving “syndicated conservation easements” as “reportable transactions” that must be disclosed to the IRS. The disclosure requirement is retroactive. Taxpayers who fail to timely disclose such transactions are subject to severe tax penalties.

Notice 2017-10 targets syndicated conservation easement transactions that provide a charitable contribution deduction that significantly exceeds the amount invested in the easement contributed. For purposes of reporting, syndicated conservation easement transactions are defined as transactions involving one or more investors that receive promotional materials offering prospective investors in a pass-through entity the possibility of a charitable contribution deduction that equals or exceeds an amount that is two and one-half (2.5) times the amount of the investor’s investment. Taxpayers failing to disclose transactions that are the same as, or substantially similar to the transactions described above may be subject to penalties. The IRS indicated in the notice that it intends to challenge the purported tax benefits from these transactions.

Taxpayers who fail to disclose their reportable transactions will be subject to penalties under § 6707A, which provides for a penalty equal to the lesser of (a) 75% of the decrease in tax shown on a taxpayer’s return related to the listed transaction or (b) $200,000 ($100,000 for natural persons). Additionally, taxpayers may be subject to an extended statute of limitations if they fail to disclose listed transactions.

If you have engaged in a transaction identical or similar to those described above, you should contact your tax advisor to discuss the filing requirements.

The new reporting requirements are very complex, so please contact your Keiter representative, email or call 804.747.0000 with any questions or concerns regarding the applicability of these new requirements to you.