Insights
Home > Insights > Update to California’s Franchise Tax: What does it mean for Virginia Businesses? 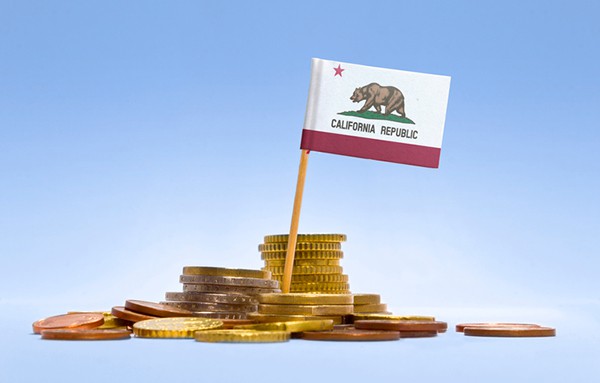 As the 2016 filing season comes to a close, taxpayers looking ahead to 2017 should be aware of an important recent development with regards to California.  Due to the robust nature of California’s economy, taxpayers all around the country may have direct or indirect interests in California making the following update relevant for many folks.

Traditionally, California has had a minimum tax of $800 which is levied on any business entity doing business directly in the state, as well as on taxpayers who have simply held investments in California businesses (i.e. through ownership of a California flow-through entity – LLC, S-corporation, or partnership).  While the tax is relatively insignificant, it does result in increased compliance costs particularly for groups of tiered entities.

In early 2017, a small Iowa corporation, Swart Enterprises, Inc., who owned 0.2% of a California LLC (Cypress Equipment Fund XII), successfully challenged the California Franchise Tax Board’s (“FTB”) assertion that Swart was subject to the minimum tax by way of its investment in Cypress.  The FTB had argued that Swart was “doing business” in California because it held an ownership interest in a flow-through entity that was operating in California.  The “doing business” designation used by the FTB was defined as “actively engaging in any transaction for the purpose of financial or pecuniary gain.”  Because Swart invested in Cypress with the motive of earning a profit, the FTB asserted that Swart itself was doing business in California.

In short, Swart challenged and the California Court of Appeal held that Swart was NOT doing business in California (and therefore was not subject to the minimum tax).  See Swart Enterprises, Inc. v. Franchise Tax Board (Cal. App. 5th Dist. 2017) 7 Cal. App. 5th 497 (“Swart”).

Swart’s main argument, which swung the court in their favor, was that like a limited partner, Swart was strictly a passive investor holding a nominal interest.  To back up this claim, Swart was able to prove that they had no interest in any of the Cypress property, was not personally liable for any of Cypress’ debts, had no right to act on behalf of Cypress, and had no degree of management and control over Cypress.  Additionally, the decision for Cypress to be non-owner-managed was made prior to Swart obtaining an ownership interest in Cypress.

The California FTB has acknowledged acceptance (See FTB Notice 2017-01) of the court’s decision in situations with the same facts.  The decision is not binding on the FTB however and is not citable as precedent by future taxpayers.

I’m a Virginia business, what does this mean for me?

Out-of-state taxpayers with a fact pattern very similar to Swart’s (i.e. taxpayers holding nominal investments in California businesses, with no level of control, management, or debt guarantees of the California operating entity) should consult with their tax advisors to determine what impact this decision may have on their California tax liabilities.  It’s likely that California may recognize some benefits that may come from what would appear to be a more investor-friendly tax system, however it is important to note that the court’s decision (and the FTB’s acquiescence to that decision) were very dependent on Swart’s particular facts and circumstances.

Interested in learning more about state and local taxes, and what exposure your business may have?  Please contact us, we can help. 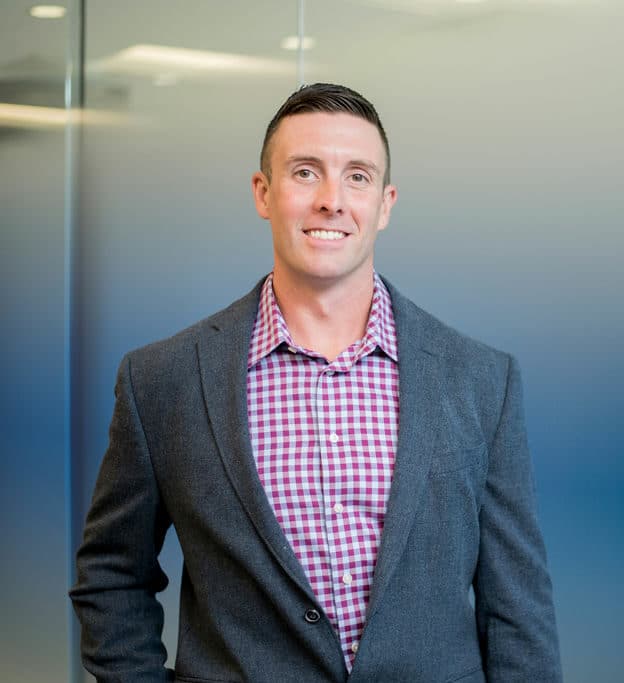 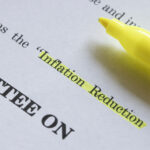