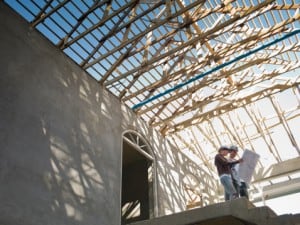 The subject of tax reform is getting more and more discussion in Washington, DC and across the country as taxpayers grow increasingly frustrated with the complexity of our income tax system. The conventional wisdom is that it is unlikely that anything will happen with tax reform in 2014 because it is an election year.  However, after the new Congress is seated in 2015, tax reform could receive some serious attention.

In February, the Ways and Means Committee, chaired by Congressman Camp, released its discussion draft of the “Tax Reform Act of 2014”.  The discussion draft proposes a sweeping overhaul of the individual and business income tax system. It proposes the elimination of a number of tax deductions, tax credits and business tax breaks, while calling for the reduction of the top individual tax rate from 39.6% to 35% along with a reduction in the top corporate tax rates for 35% to 25%.

A number of favorable tax provisions for the real estate industry are targeted for reduction or elimination by the discussion draft. Let’s take a look at them:

The discussion draft proposes that the self-employment tax would be applicable to income from S corporations where the shareholders or partners materially participate in the business. The SE tax would also be applied to all general and limited partners of partnerships, including limited liability companies under the same material participation standard. In calculating self-employment income for both partners and S corporation shareholders, a new deduction would be allowed to approximate the income earned on invested capital. This deduction would be equal to 30% of the income passed through from the partnership or S corporation. Passive investors (no material participation) in partnerships and S corporation would not be subject to the SE tax on any of the income.

The special rule allowing deferral of gain on like-kind exchanges of real estate under current Internal Revenue Code Section 1031 would be repealed under the provisions of the discussion draft.

The provisions of the discussion draft propose to repeal entirely the tax credit allowed under current law for expenses incurred to rehabilitate old and/or historic buildings.

Finally, the discussion drafts proposes a number of substantial changes to the tax provisions applicable to Real Estate Investment Trusts (REITS). The major thrust of these provisions is aimed at preventing operating businesses that are taxable as C corporations from converting to REIT status.   However, under the provisions of the discussion draft related to REIT’s the definition of “real property” under the REIT definition/classification rules would exclude real property with a class life less than 27.5 years and would exclude Timber from the definition of “real property”.

While the US system of income taxation is in need of simplification, it remains to be seen which of the provisions of the Ways and Means discussion draft will ultimately be adopted. Stay tuned for what promises to be a very lively and heated debate when Congress finally does take on the overhaul of our income tax system. 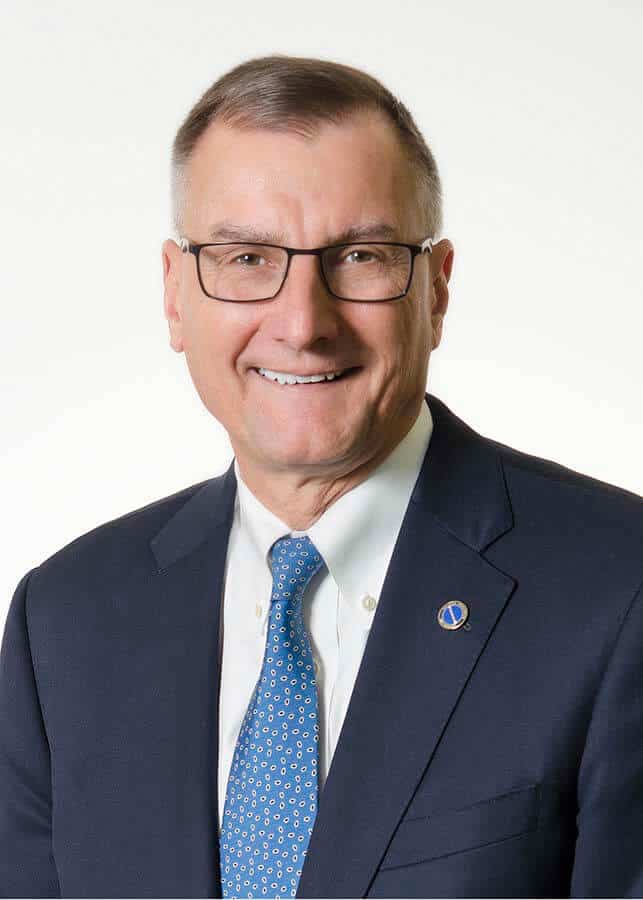