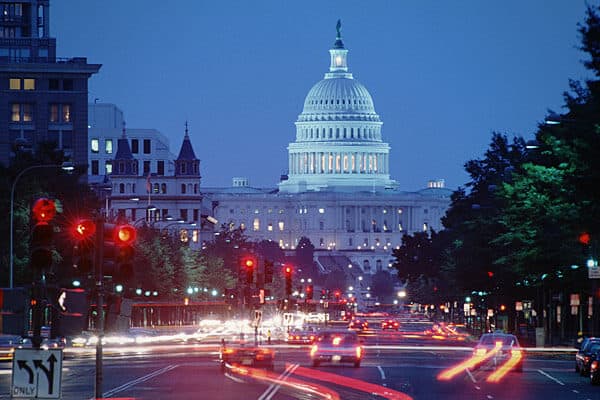 It is no secret to anyone that our Federal income tax system needs substantive reform and overhaul.  Keiter has long been and will continue to be a strong proponent for this much needed reform.  With the results of the recent election, a Republican President-Elect and Republican control of both houses of Congress, 2017 may be our best chance for Congress to finally make the needed changes to our income tax system.  The tax reform proposals put forth by the President-Elect and the reform proposals recently put forward by House Republicans share a lot of common ground as to the type of changes needed to reform our Federal tax system.

As we move into 2017, we will continue to monitor and keep you aware of progress on these much needed reform proposals.

Below is a summary from Thompson-Reuters of the Business proposals of the President-Elect and the House Republicans:

Summary of Proposals for Businesses

2017: A Year of Tax and Health Care Reform Legislation?

Given the newness of the election and its surprise results, we are pretty far from understanding the dynamics of the workings of the 115th Congress that will begin its work in January—including whether the Republicans will attempt to pass tax legislation in the Senate under the legislative process called “reconciliation” which only requires a simple majority, or will, instead, allow the Senate filibuster rules to apply to the tax legislation. Similarly, we are pretty far from understanding the push and pull between Congressional leaders and President-elect Trump. Thus, even given the large overlap between the proposal of the House Republicans and that of Mr. Trump, we have a long way to go in predicting a lot of the specifics of 2017 tax legislation. However, some significant 2017 tax legislation and some significant health care reform legislation seem quite likely.

Questions on how these changes may impact your business?  Contact your Keiter representative or 804.747.0000 | Email. 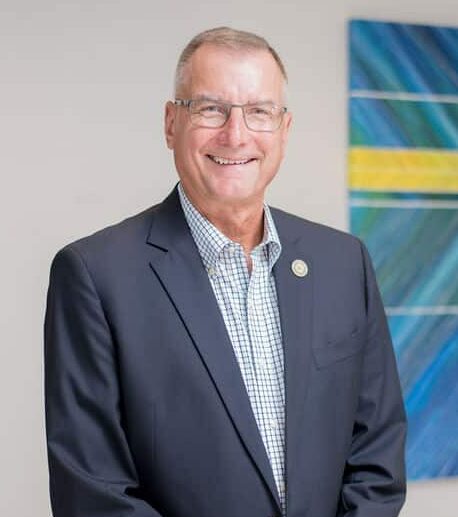