Home > Insights > Your Career in Accounting: Work, Live and Play in the RVA 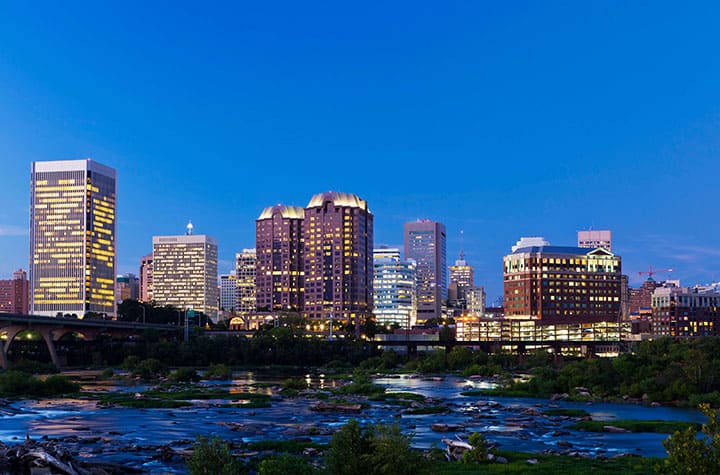 Accounting career job seekers often overlook Richmond, Virginia in favor of larger cities in Virginia.  But did you know Richmond, Virginia consistently ranks as a top location to work, live and play?  Read why RVA is such a great place and then come experience it for yourself!

Interested in an accounting career in a city that offers a strong economy, great outdoor activities and excellent dining?  View our current openings.