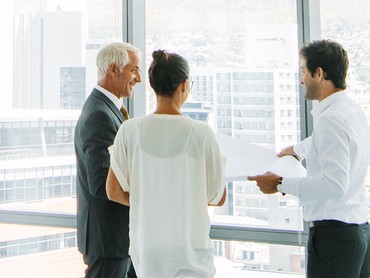 Update: On Wednesday, June 3, 2020, the Financial Accounting Standards Board (“FASB”) issued Accounting Standards Update 2020-05, which granted a one-year delay on the required implementation dates of the new lease and revenue recognition standards for certain entities.

How to Account for Subsequent Measurement of Lease Payments

The discussion below is applicable once the determination has been made that the modification is just that, a modification, and should not be accounted for as a separate contract.

Under the guidance in ASC 842, the lessee should remeasure the lease payments if any of the following modifications occur:

The FASB’s goal in issuing ASU 2016-02 was to increase transparency and comparability among organizations by recognizing lease assets and liabilities on the balance sheet and disclosing key information about leasing arrangements. Leasing arrangements are entered into by many entities and it is not unusual for modifications in leasing arrangements to take place during a lease term. Therefore it is important to understand the proper accounting for lease modifications.

Questions on accounting for modification to leases for your company? Contact us. We can help. Email | 804.747.0000

More on this topic: 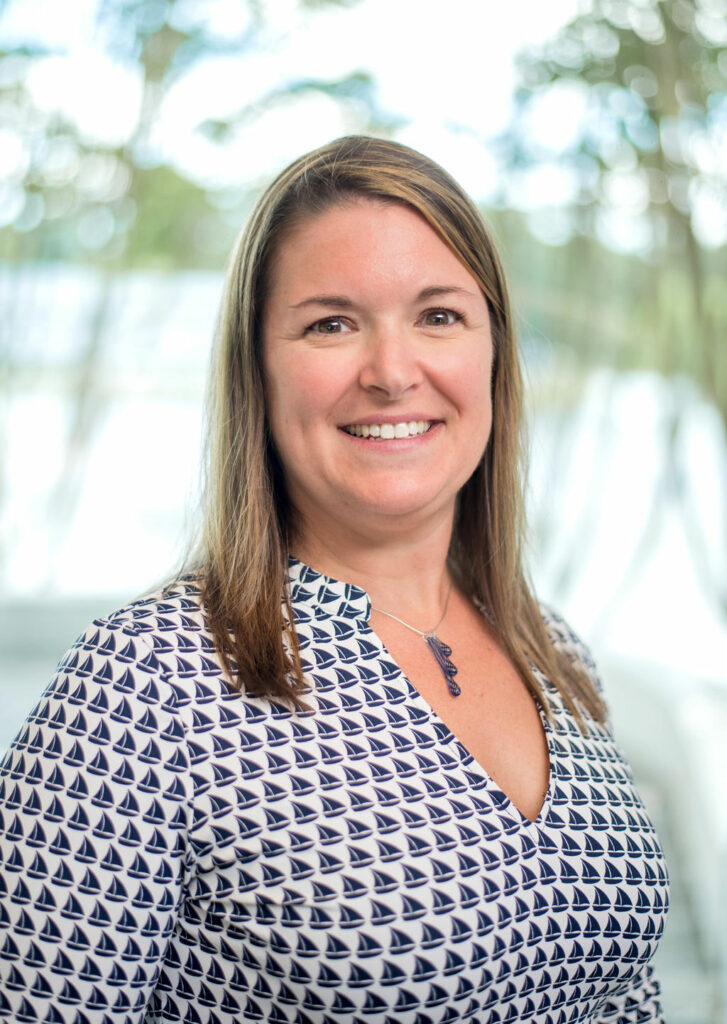 Amy is a member of Keiter’s Not-for Profit, Manufacturing, Distribution & Retail, and Mergers & Acquisitions teams. She serves clients in a variety of industries including: not-for-profit, manufacturing, distribution and retail, insurance, and waste management. Amy has extensive knowledge in areas of finance including financial review and analysis, the audit process, financial reporting, and Sarbanes-Oxley set-up and testing.  Read more of Amy’s insights on our blog. 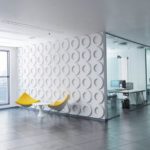 Accounting for Office Leases under ASC 842 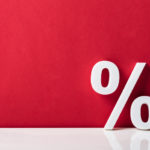 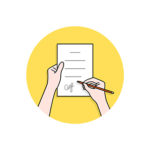 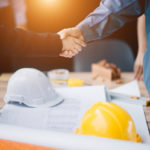 How Does ASC 842 Impact Construction Companies?