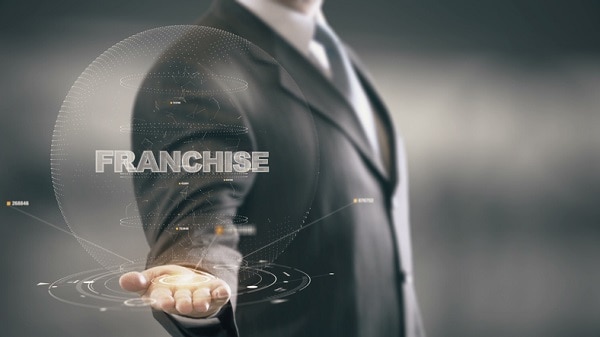 Under ASC 952-605, “Franchise fee revenue from an individual franchise sale shall be recognized, with an appropriate provision for estimated uncollectible amounts, when all material services or conditions relating to the sale have been substantially performed or satisfied by the franchisor.”  The current guidance makes it clear that generally, the franchisor has “substantially performed” when the franchise is opened.  The future renewal option fee is not considered for purposes of revenue recognition until such option is exercised as the intent of renewal is not known.  Regarding the ongoing fees (royalty and advertising) those fees would be recognized monthly, as the fees become earned and are receivable from the franchisee.

Under ASC 606, the standard prescribes a five-step process for determining how much and when to recognize revenue.  In going through an analysis of the five-step process, the key determination is whether the initial franchise fee and ongoing fees are “distinct” performance obligations.  If the fees are not considered distinct performance obligations, then the various fees would be combined and recognized over the same period.  In determining whether the initial and ongoing fees are distinct under ASC 606, they must meet both of the following criteria:

As the initial franchise fee and ongoing royalty fees provide primarily the same benefit (license of intellectual property), the payments are not considered distinct and should be recognized over the same time period. [1]

Conclusion:  While ongoing fees for royalties, advertising fees and the like will be recognized in the same manner under the new guidance in ASC 606, the initial franchise fees will be recognized over the term of the initial franchise agreement in most cases.  Prior to adoption of the new standard, franchisors need to understand the potential impact that this standard will have on their financials and net equity position and be able to plan accordingly.  Private companies were required to adopt the new standard effective December 15,2 018, while public companies must adopt the standard in the first quarter of 2018.

Questions on revenue recognition? Please contact your Keiter representative or Email | Phone: 804.747.0000. We are here to help.

[1] As additional support for deferral of initial franchise fees, below is an excerpt from McDonald’s 10Q filing for the period ended September 30, 2017:

In May 2014, the FASB issued guidance codified in Accounting Standards Codification (“ASC”) 606, “Revenue Recognition – Revenue from Contracts with Customers,” which amends the guidance in former ASC 605, “Revenue Recognition.” The core principle of the standard is to recognize revenue when promised goods or services are transferred to customers in an amount that reflects the consideration expected to be received for those goods or services. The standard also calls for additional disclosures around the nature, amount, timing and uncertainty of revenue and cash flows arising from contracts with customers. The Company will adopt the standard effective January 1, 2018.

The Company does not believe the standard will impact its recognition of revenue from Company-operated restaurants or its recognition of royalties from restaurants operated by franchisees or licensed to affiliates and developmental licensees, which are based on a percent of sales. While we continue to assess the potential impacts to other less significant revenue transactions, we currently expect the standard will change the way initial fees from franchisees for new restaurant openings or new franchise terms are recognized. 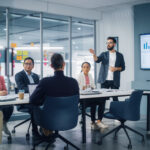 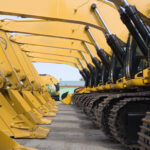