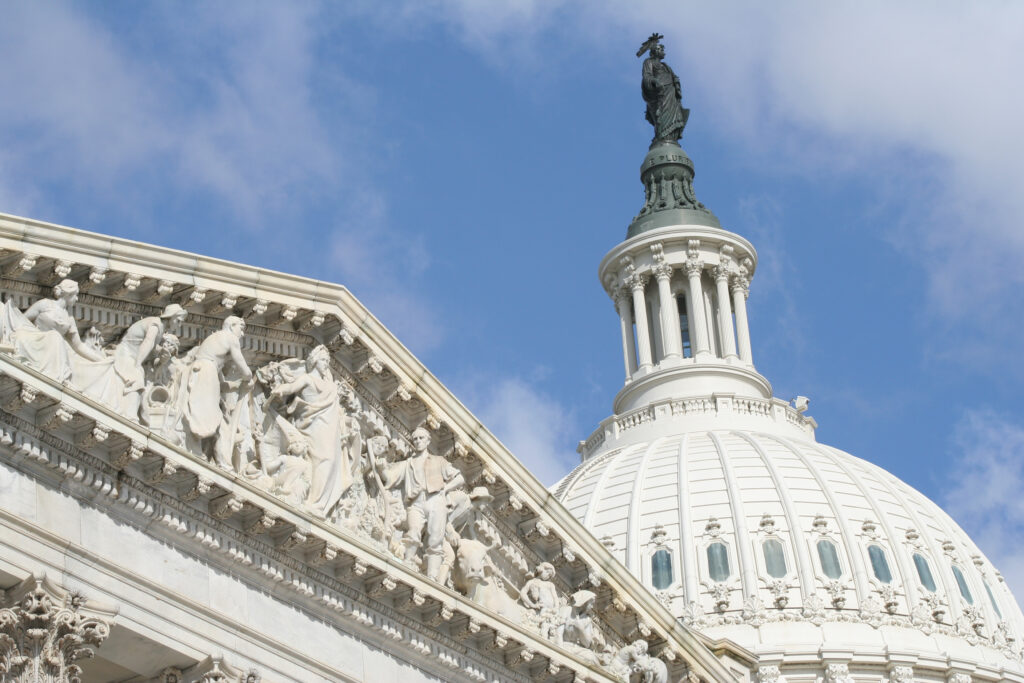 On March 29, 2022, the House of Representatives’ passed the The Securing A Strong Retirement Act of 2021 (H.R. 2954), often referred to as SECURES Act  2.0. The Bill would expand some retirement plan provisions and would again increase the age for taxpayers to begin taking RMDs.

The Bill now goes to the Senate and very well could become law in 2022.

Below are some of the key provisions of the House bill (the Bill):

The Bill requires 401(k) and 403(b) plans to automatically enroll participants upon their becoming eligible.  The initial automatic enrollment amount is at least 3% but no more than 10%. And each subsequent year the amount is increased by one percentage point until reaching 10%. There is an exception for small businesses with 10 or fewer employees, new businesses (those that have been operating for less than three years), church plans, and governmental plans. Employees can affirmatively elect to opt out of this rule and select a different contribution out, due to the impact on the employees take home pay.

Under current law, the limit on IRA contributions is increased by $1,000 (not indexed) for individuals who have reached age 50. The Bill indexes such limits starting in 2023.

Under current law, employees who have reached age 50 are permitted to make catch-up contributions under a retirement plan in excess of the otherwise applicable limits. The limit on catch-up contributions for 2021 is $6,500, except in the case of SIMPLE plans, for which the limit is $3,000. The Bill would increase these limits to $10,000 and $5,000 (both indexed) for individuals who have reached ages 62, 63, and 64 but not 65.

Increase in age for required beginning date for mandatory distributions

Other provisions of the Bill are as follows:

Keiter will continue to monitor the progress of this legislation.

If you have questions on this or other wealth tax/planning matters, please contact your Opportunity Advisor or Email | Call: 804.747.0000. We can advise you on strategic estate tax savings and planning opportunities that best fit your unique needs. 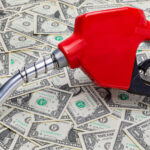 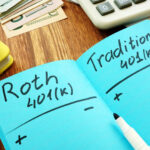 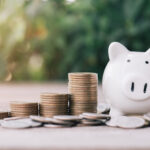