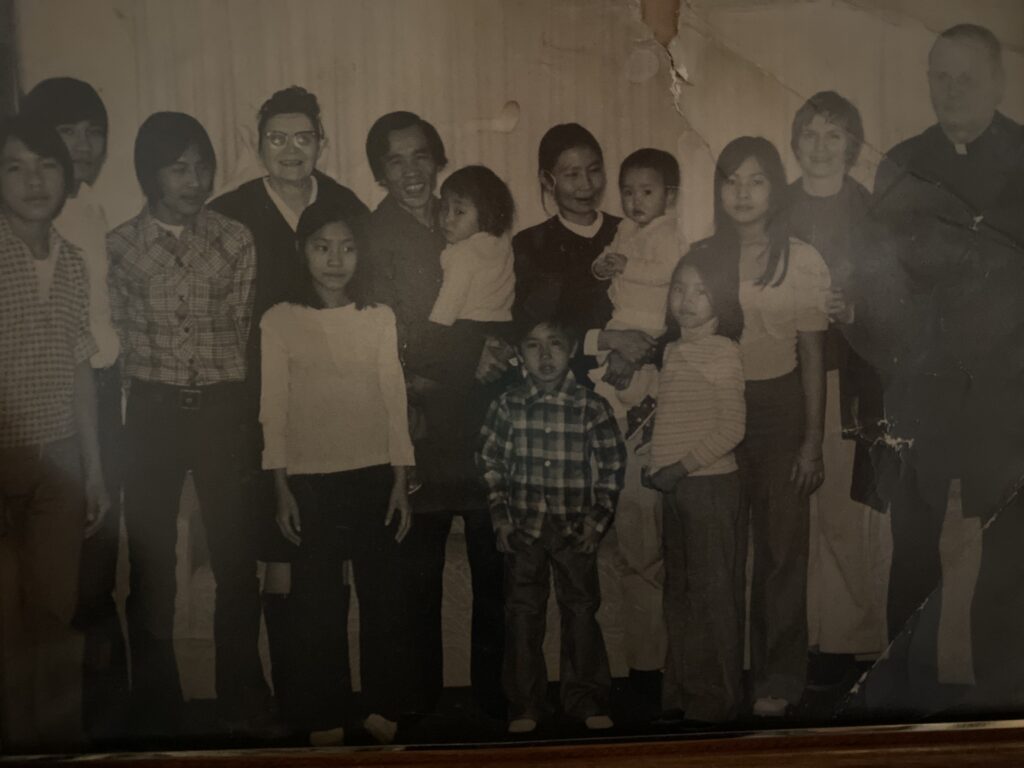 My Journey to America

and A Miracle on the South China Sea

April 1975, Bao Loc, South Vietnam, I was only 12 but remember it like it was yesterday.

My family was recovering from the grief of losing relatives during the Vietnam War. Now, after 14 years of America’s military being in Viet Nam, they were leaving. Reports were coming out about lines, almost a mile long, filled with people begging for helicopter rides to escape out of South Vietnam at the American Embassy in Saigon. There was a lot of talk in my village about how life would be changing soon, and fear and uncertainty were circulating over my family like an incoming storm.

Growing up, my father had his own successful business.  Now he had to make a very difficult decision and decided, for the safety of our family of 10, we must leave immediately taking only what we could carry on our backs. On our first journey out of Bao Loc, we rented a bus and went to the village of Nha Trang.  There we all had to sleep on a hard, cold concrete floor outside for a few nights; however, my family still felt fortunate to be alive and together. The fear of what the future would bring was behind us…at least for a few days.

We then rented a small boat to take us to Vung Tau where we purchased a bigger boat and trusted our fate in God’s hands. As we sailed away, we could see the explosions and hear the gunfire in the distance behind us. At that point, we realized there was no turning back.

We finally sailed down a river out of South Vietnam and into the South China Sea. We had very little food, if any, and were unsure where we were headed. But now we had a small taste of the precious gift called freedom. Even with our uncertainty of where we were headed, we realized then we had to do everything we could just to survive.

It was very hard for our family living in a boat on the sea that first day and night and now what seemed to be a “miracle” was quickly coming up us.  On our second day at sea, what started out as a faint image of a large ship in the distance, turned out to be an American flatbed cargo ship. It pulled alongside us and offered us a ride to a safe location.  There was one condition, we had to leave our few treasured possessions on the boat we purchased, as we were only allowed to board the ship with the clothes we were wearing.

While on the cargo ship, our family was blessed with being fed and cared for. They took us to the American military base of Guam where we settled for roughly 3 to 4 months. With everything going on, we were still fortunate to be together, safe, and alive.

We were treated very well by the American military in Guam. We started taking lessons to learn English. Then, another blessing occurred as the Lutheran Church foreign mission team offered our family a plane trip to Indian Town Gap, Pennsylvania.

When we arrived at Pennsylvania, we were very thankful to be there; however, we also realized the many difficult challenges that were ahead of us. Adapting to a new culture, learning a new language, and exchanging the warm tropical weather of South Vietnam for the cold winters in Pennsylvania were very difficult. While there, my siblings and I attended American schools for the first time.

After 6 months of being in Pennsylvania, a man and woman named Dick and Gwen Lindberg, who were affiliated with the Baptist Church Foreign Mission Board, became our new sponsors and relocated us.

Our next stop was West Point, Nebraska, and where we luckily were put in a small home. We continued English lessons and school. I also had my first job delivering newspapers where I earned about 5 cents per paper. My father started his first American job as a janitor in a nursing home, and my mother worked in the garden so she could tend to our family’s needs. While in Nebraska, a Catholic Church’s priest and nun helped us settle in (See picture).

We were grateful to the people of Nebraska for accepting us, but as we felt the cold weather upon us, we decided to move to New Orleans, Louisiana. In New Orleans my father received a job as a laborer on the docks as we were beginning to settle down. While working, my father experienced people accusing him of “taking jobs from Americans” but he persevered and worked hard. My parents insisted their children finish their education, and most of my siblings, including myself attended college.

Eventually, I got married and decided to move to Richmond, Virginia in 1985 where I had 2 uncles living. While my husband traveled a lot, I taught myself how to fix things around the house and eventually started to work with computers.

Unfortunately, my marriage did not work, and I found myself working 3 jobs to support myself and my 4 children. Along the way, I am proud to say I became American citizen.

I received my first full-time job working for Hamilton Beach Proctor Silex and attended evening classes at ECPI for my degree in Information Technology. After obtaining my degree, I worked at the New Market Corporation, Media General (the Richmond Times Dispatch) in their IT department for about 5 years. Later, I left that job and have been working for Keiter CPA in Glen Allen, as their IT Computer Help Desk Supervisor, for the past 9+ years.

As I look back on life, God has been so good to me and my family. I try to give back as much as I can. I have volunteered at Feed More Food Bank, Junior Achievement, The Doorways, and support other local charitable organizations. I am most thankful for all the opportunities Americans have given me to live in freedom and I will never forget the “miracle” of being picked up in the South China Sea on my family’s 2nd day of escape in April 1975.

Sadly, Dick Lindberg passed away, but I still stay in touch with Gwen Lindberg and visit when I can. They were like second parents to me. I am “beyond blessed” that my family put our fate in God’s hands to escape South Vietnam, and we made it out safely.  Since then, there have been many challenges along the way, and I have worked very hard and overcame those challenges.

I will always be proud and thankful to be an American citizen, and the day I took that oath I will also remember it…. like it was yesterday.

A Fresh Start at Keiter – A Marketer’s Perspective 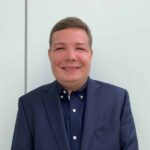 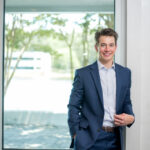