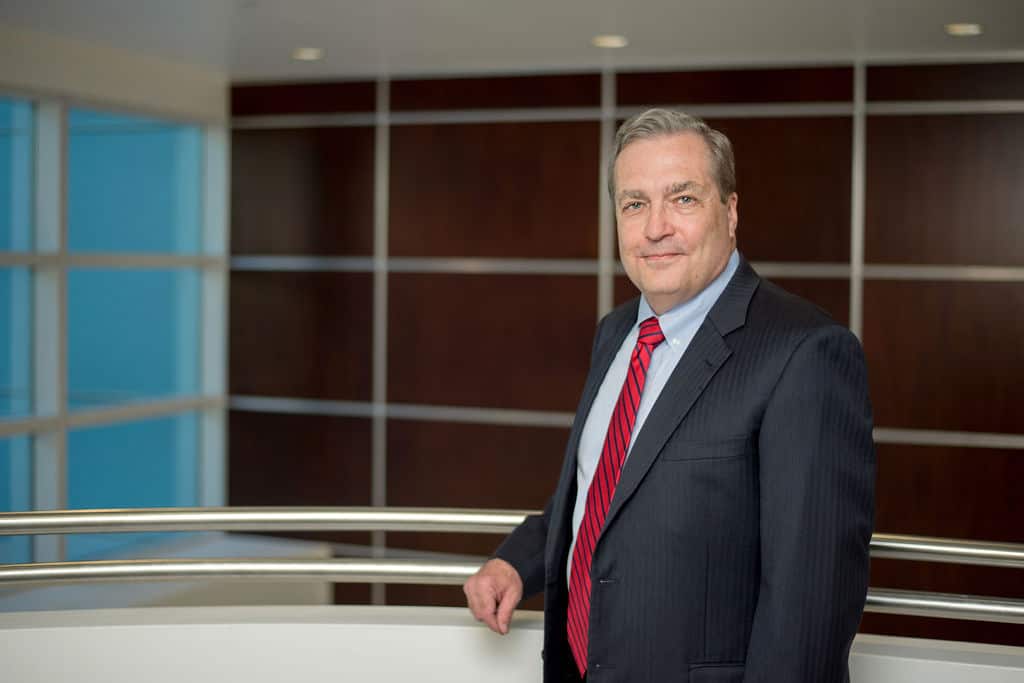 He has qualified as an expert witness before U.S. District Court, U.S. Bankruptcy Court, and 21 circuit courts in five states, as well as the American Arbitration Association and National Association of Securities Dealers. He has been named as an expert in disputes subject to the Financial Industry Regulatory Authority. He has been appointed by U.S. District Court as a forensic accountant on cases in which he collaborated with the Securities and Exchange Commission and the Federal Bureau of Investigation. He has been appointed by the U.S. Office of the Federal Public Defender as a consultant on fraud cases.  He has also been retained by the U.S. Department of Justice as a consultant in a litigation in U.S. District Court.  He has presented testimony at trial, arbitration, and deposition over 90 times.

He is an adjunct faculty member of The College of William and Mary Raymond A. Mason School of Business. He has taught forensic accounting in the Master of Accounting program for 17 years, and he has also served as a guest lecturer for the M.B.A program and the Marshall-Wythe School of Law. He has also served as a guest instructor at the FBI Academy for forensic accountants in Quantico, Virginia.

Prior to joining Keiter, he was affiliated for 13 years with two of the “Big Eight” (now “Big Four”) international accounting firms, serving as a Director responsible for managing the Financial Advisory Services practice for Coopers & Lybrand’s Richmond, Virginia office and as a Senior Manager in Management Consulting Services for Price Waterhouse. He also served as a Direct Loan Officer in retail banking at First & Merchants National Bank.

He is a frequent speaker and writer on valuation and forensic accounting. He is a co-author of Financial Valuation:  Applications and Models, 1st-4th ed., a contributing author to Cost of Capital:  Estimation and Applications, 2nd-4th ed.(read more), an Editorial Board member for Business Valuation Update, a member of the VSCPA Editorial Task Force for Disclosures, and a former expert panelist for Financial Valuation and Litigation Expert. He has been interviewed by The Wall Street Journal, as well as numerous other publications.

The College of William and Mary

Editor, Editorial Board, and Expert Panel

The College of William and Mary 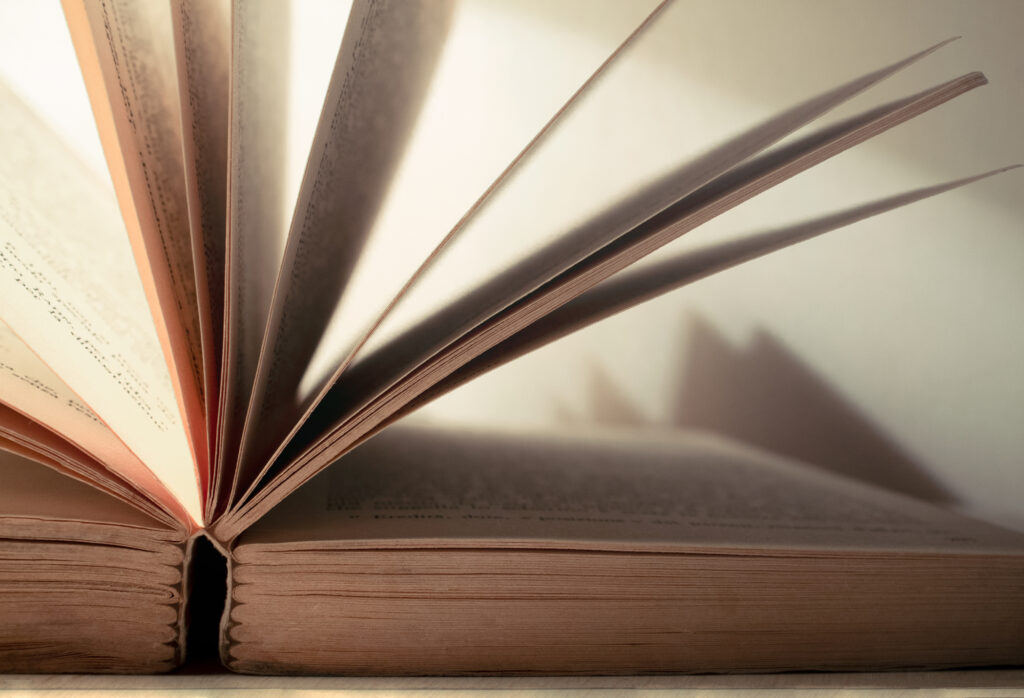 Harold Martin to Speak at the Forensic and Valuation Services Conference 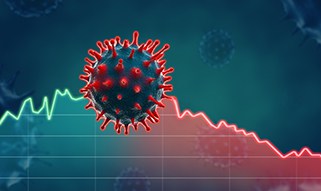 ‘Valuing a Business in the Post-COVID-19 Pandemic Economy’