Home > Insights > 2017 Tax Cuts and Jobs Act: What Does It Mean for Families With Children? 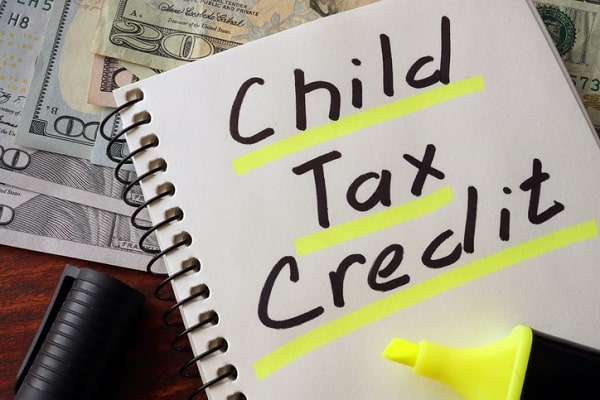 With the new tax law in effect for 2018, parents and guardians will want to pay close attention to modifications made to the Child Tax Credit and Kiddie Tax rules and how these changes may affect them.

Altogether new for 2018 will be the addition of a $500 nonrefundable credit for certain qualifying dependents other than qualifying children. It is important to note that no credit will be allowed to a taxpayer for a qualifying child unless the taxpayer provides the child’s Social Security Number.

In an effort to simplify the Kiddie Tax rules, the child’s earned income will now be taxed at the single individual rate, and the net unearned income will be taxed at the (often higher) ordinary and capital gain rates that apply to trusts and estates. Therefore, with simplification comes the potential for a higher tax rate than in the past. It should be noted that a child will reach the highest tax bracket for unearned income (37% on interest, non-qualified dividend and short term capital gains and 20% on qualified dividends and long term capital gains) at $12,501.  Additionally, the 3.8% Net Investment Income Tax will apply when a child’s AGI is greater than $12,501.  So additional tax planning in these cases is well-advised.

It is important to know that Kiddie Tax potentially applies to the unearned income of dependents under age 18 or full time students under the age of 24 if the child’s earned income did not exceed one half of the child’s own support for the year (excluding scholarships).

Keep in mind that this new tax regime applies only through December 31, 2025 and then returns to the pre-Act (measuring Kiddie Tax based on the parent’s tax bracket).

While the new tax Act provides opportunity for increased tax credits, it may also raise the tax cost on unearned (investment income) of children.