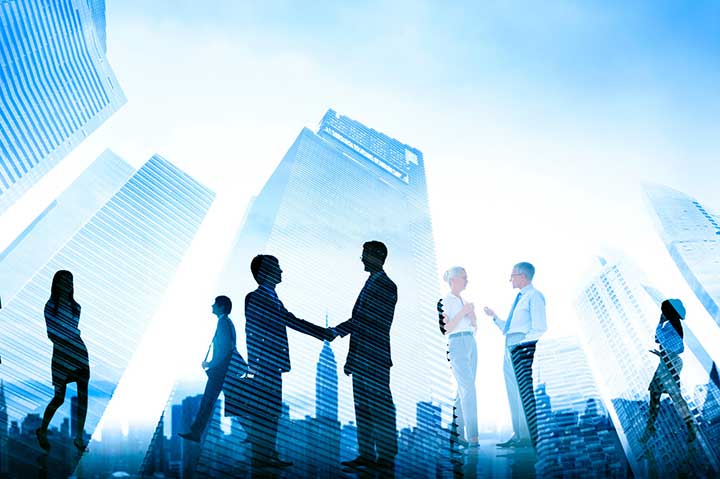 Last November, Congress passed The Bipartisan Budget Act of 2015 and issued new partnership audit rules, superseding previous legislation enacted under the Tax Equity and Fiscal Responsibility Act of 1982 (“TEFRA”). According to the U.S. Government Accountability Office (GAO), the number of large partnerships (those with at least $100 million in assets and at least 100 partners) had more than tripled between 2002 and 2011.[1]  Because of this, Congress determined significant changes were needed in how the IRS examines and adjusts income from partnerships.

It should be noted that the election to opt out of the new partnership audit rules is required to be made on an annual basis and each partner must be notified each year that the partnership is making the election.[6]

The new proposed audit regulations will not go into effect until tax years beginning after December 31st, 2017. However, it is important to start planning for the upcoming changes now. Among other things, operating agreements may need to be amended to reflect the new elections, structuring for new partnerships will need to be assessed, and each partnership will need to determine their partnership representative. If you have any questions, please reach out to your Keiter representative.

Questions on how the new partnership audit rules? Contact your Keiter representative or Email | 804.747.0000

RIA Checkpoint, Complete Analysis of the Protecting Americans From Tax Hikes Act of 2015, Other Tax Provisions of the Consolidated Appropriations Act, 2016, and Earlier 2015 Tax and Pension Acts, Section 402 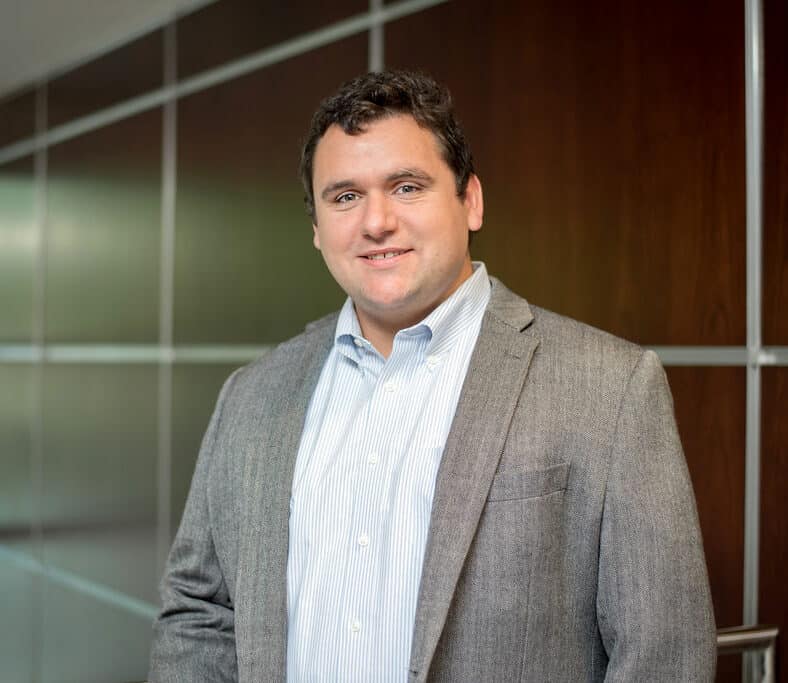 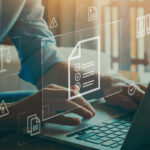 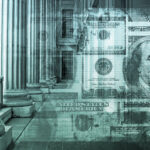